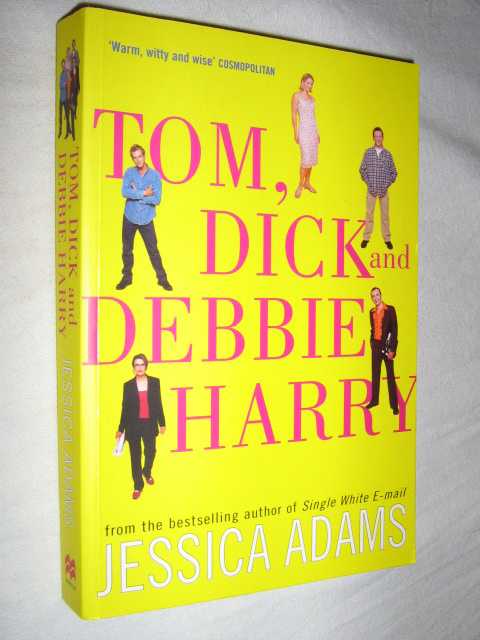 Multiple copies of this title available. When Richard, a divorced but desirable vet from Tasmania, proposes to Sarah, an English Rose, she decides to accept and start a whole new life with him down under. The only problem is, though, that days before the wedding Sarah falls in love with Richard's best man, Tom, who's living with a much older woman. Meanwhile, Bronte, Richard's first wife, a Features Editor on a woman's magazine in Sydney is trying to cope with the news that her ex is marrying again. And Harry, Richard's younger brother, who has never got over his obsession with Blondie, is spending all his time chasing after the wrong women. Tom, Dick and Debbie Harry is a witty and, at times, hilarious contemporary novel about weddings, relationships, finding the right partner, shenanigans amongst friends and Australian eccentricity. Quantity Available: 2. Category: Fiction; Romance & Women's Fiction; ISBN: 0732910552. ISBN/EAN: 9780732910556. Inventory No: 07110636. Paperback 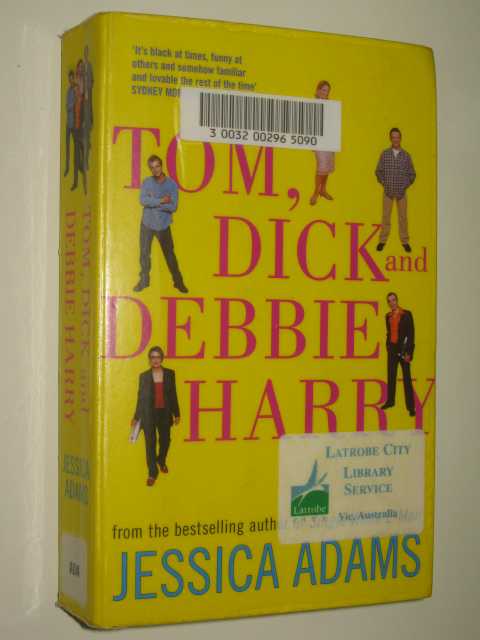 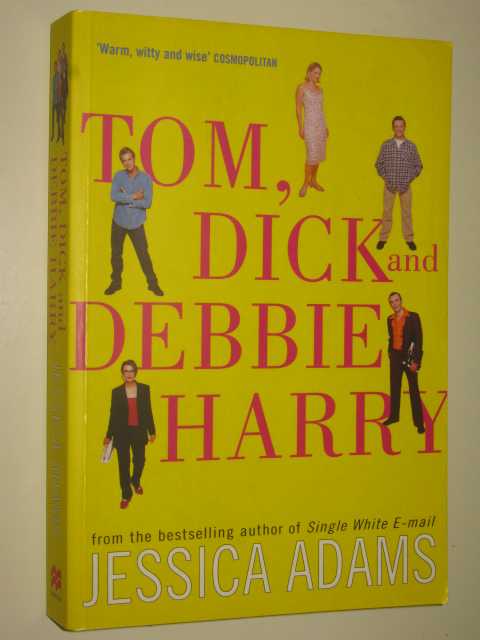 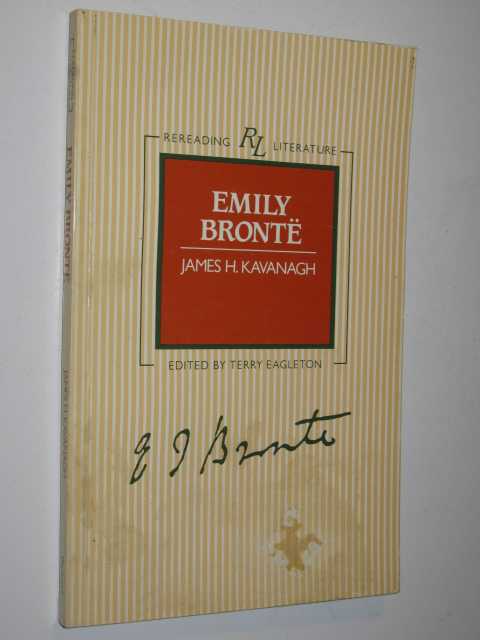 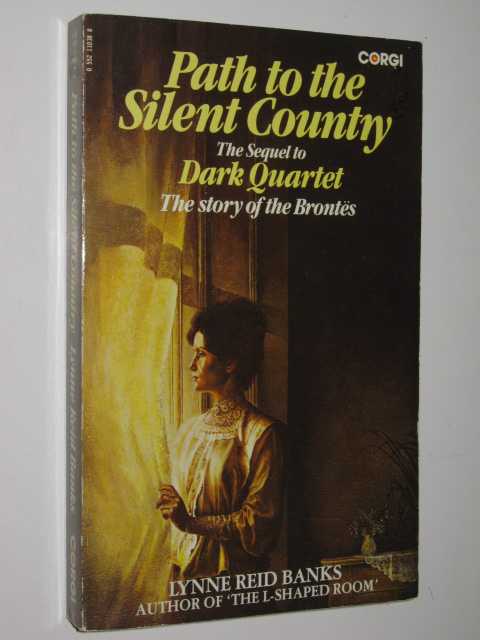 Path to the Silent Country : Charlotte Brontë's Years of Fame 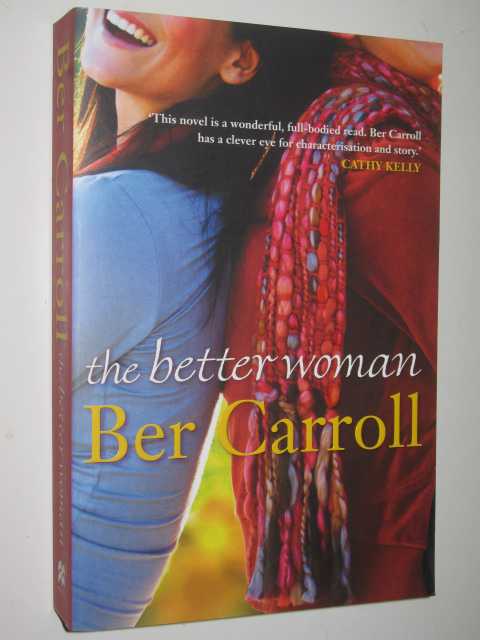 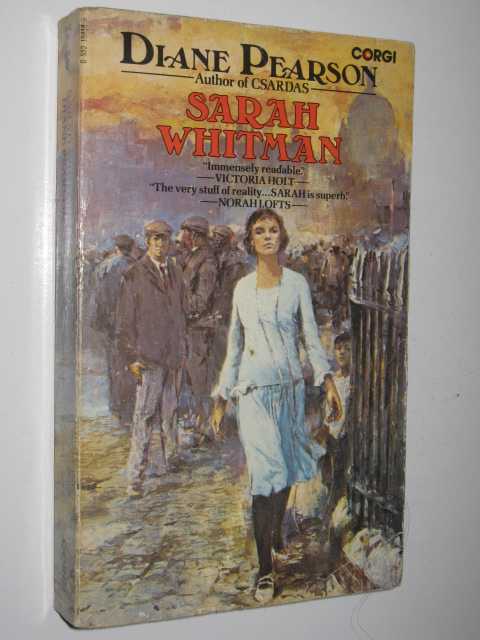