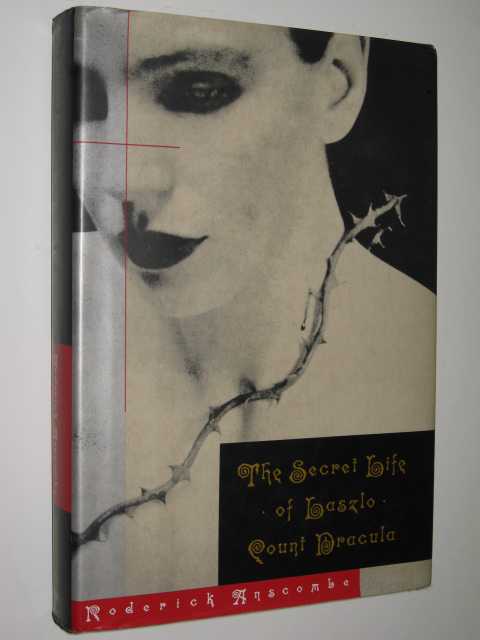 A Hungarian medical student in Paris when he starts this diary in 1866, the inexperienced Laszlo becomes infatuated with a sensual patient at the Salpetriere hospital. Passion turns to fury, bringing the affair to a deadly end, but Laszlo escapes when he is rushed back to Hungary on the death of his elder brother. Now Count Dracula, Laszlo marries his brother's saintly widow and manages to cling to an ascetic life for 20 years until a local girl reawakens his lethal passions. Protected by his hereditary status and a new role as savior when a typhoid epidemic threatens the village, Laszlo pursues the shadowy connection of sex and violence until it becomes the inescapable union of petite mort and mort , love and murder. His motivations are not psychological banalities but something more mythic--the need for an absolute possession that unites the bestial and the divine. Nor is Laszlo insane: he recognizes the "familiar moral landmarks" and is surprised when he ignores them. Quantity Available: 1. Category: Fiction; Horror; ISBN: 0786860405. ISBN/EAN: 9780786860401. Inventory No: 07090008. Hardcover 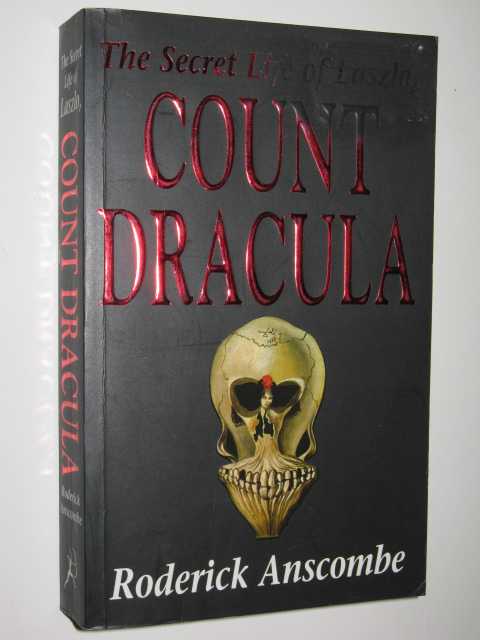 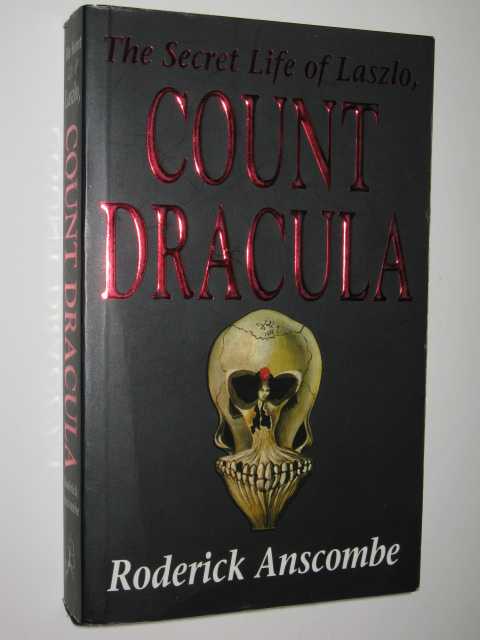 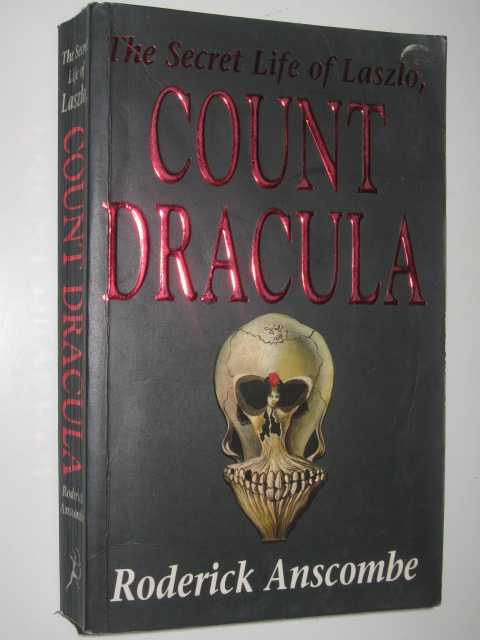 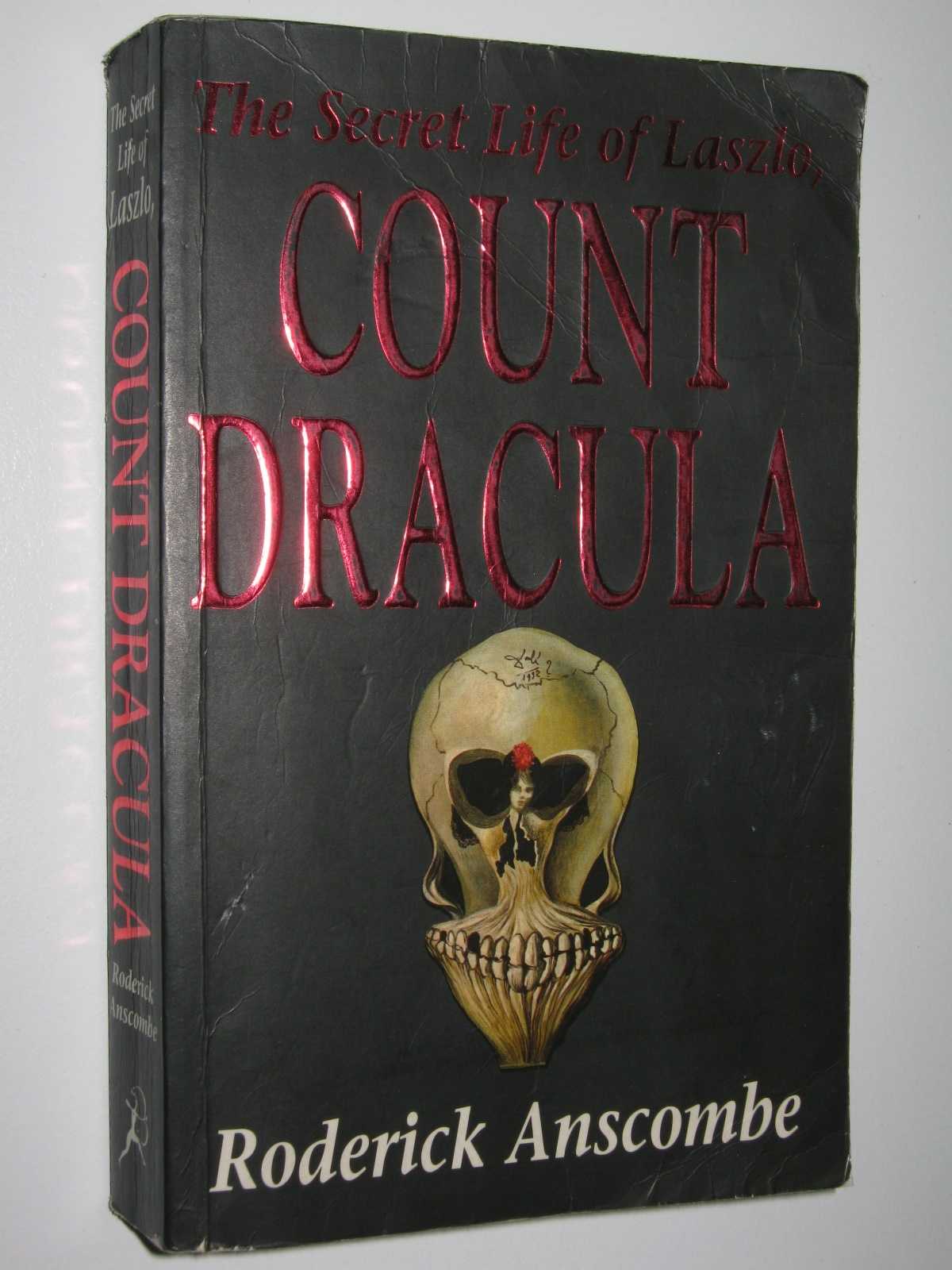 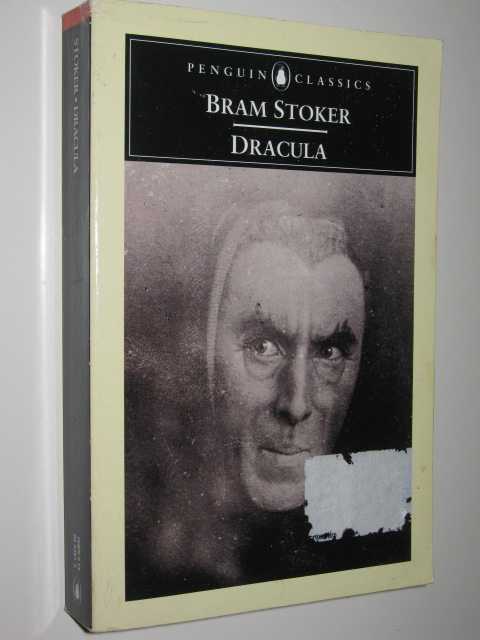 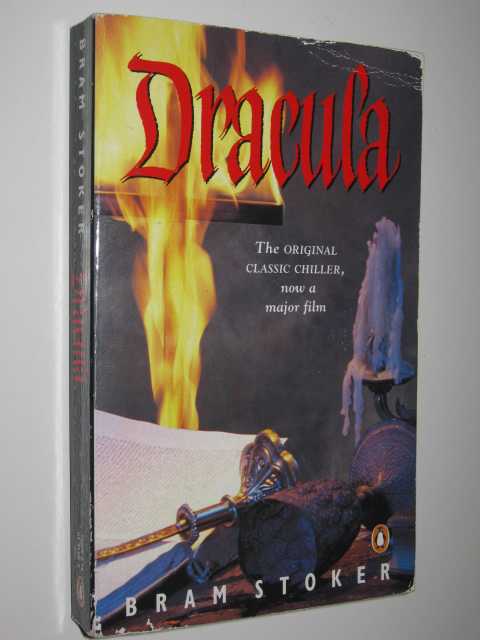 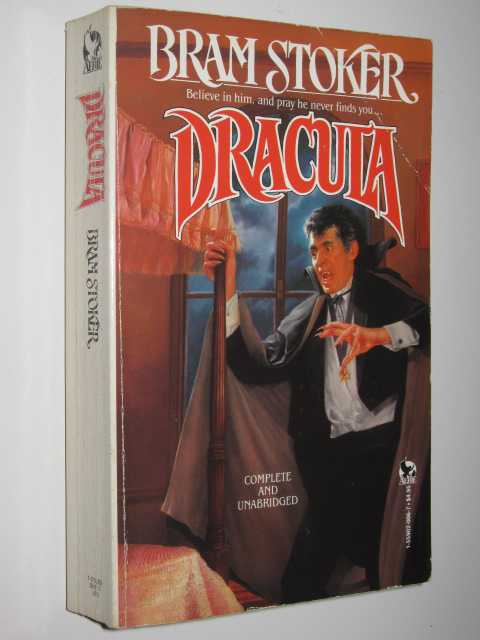 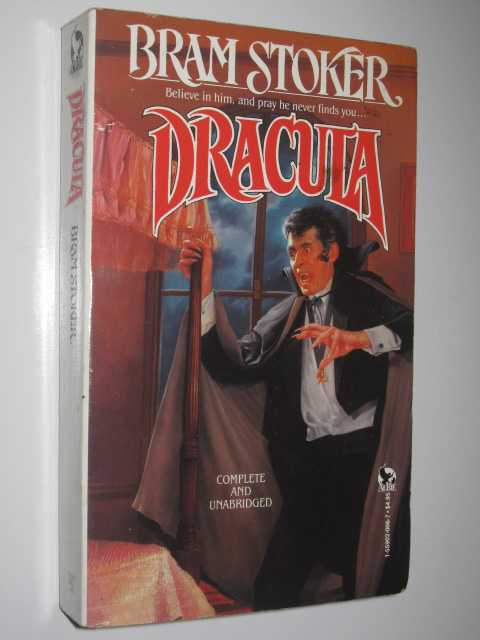