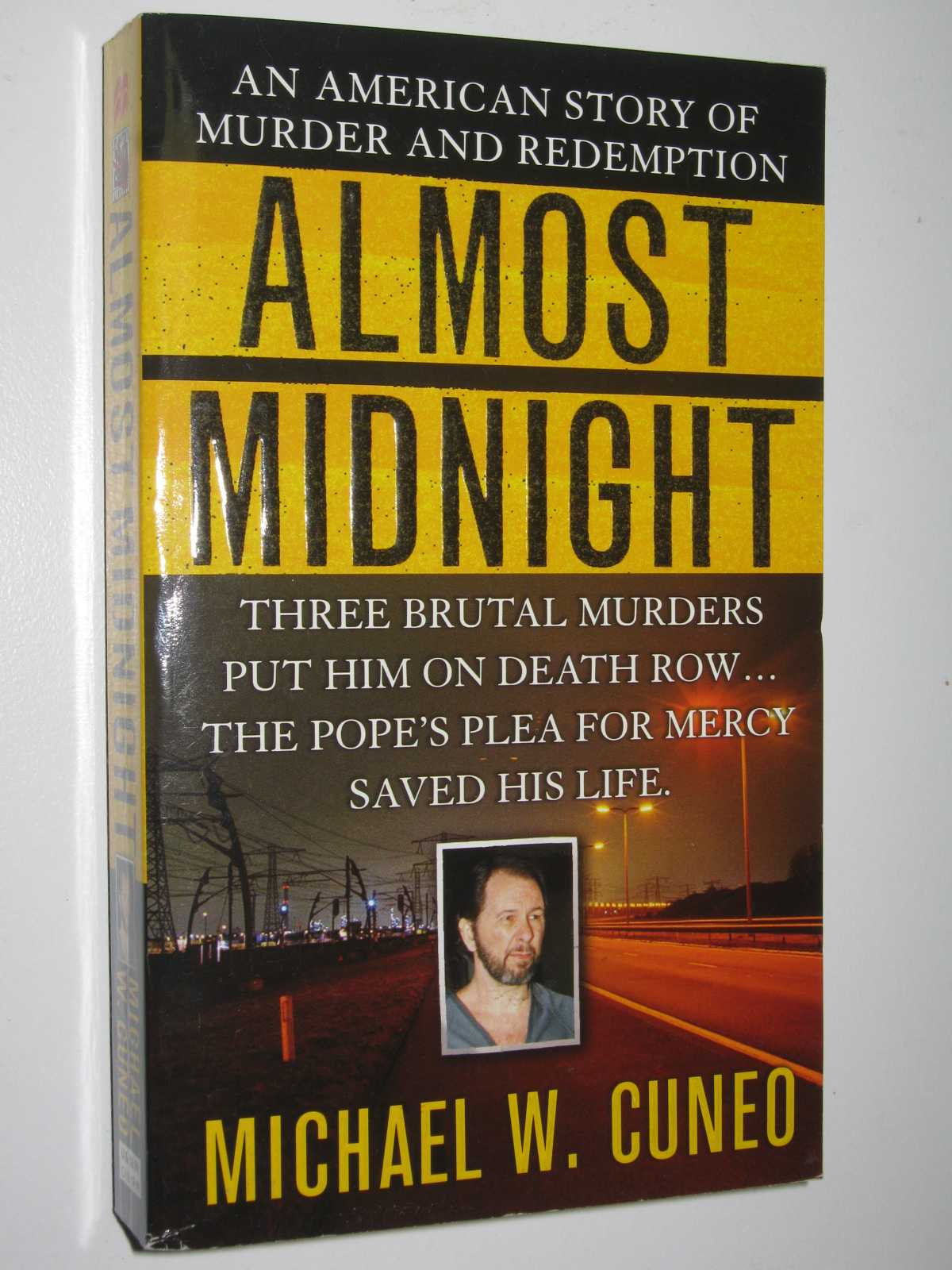 Almost Midnight : An American Story of Murder And Redemption

339 pages. Covers have no creasing. Edges of covers have superficial wear. Spine is uncreased. Remainder mark on page edges. Pages are lightly tanned. Darrell Mease grew up in the Ozark Mountains of southern Missouri, in a slice of rural America where religion flourished and tradition thrived. Everyone said he was a good kid: a bit of a clown, maybe not too serious about his studies, but sweet and kind and quick to make friends. When, as a clean-cut teenager, he signed up with the army, the people of Reeds Springs, Missouri, expected to hear nothing but good things about R.J. and Lexie Mease's eldest son. It wouldn't work out that way. Darrell Mease would end up on the front lines of the Vietnam War and would come home a drug addict. Over the personally tumultuous, drifting decades that followed, he'd make a new name for himself in the Ozarks: as a tough drug dealer. Then, in 1987, he gunned down a 69-year-old meth kingpin, his wife, and their 20-year-old paraplegic grandson. After a desperate cross-country escape, he was captured, hauled back to Missouri, and sentenced to death for his crimes. In jail, Mease experienced a religious conversion, and he made a shocking prediction: he would be saved by miraculous intervention. No one believed it would happen. But it did. On January 27, 1999, Pope John Paul II visited St. Louis and spoke to Missouri's then-governor, Mel Carnahan. It was the same date that authorities had set for Mease's execution. The pope asked that he be spared. Carnahan agreed. Quantity Available: 1. Category: Fiction; Crime; ISBN: 0312936753. ISBN/EAN: 9780312936754. Inventory No: 09041117. Paperback

Title: Almost Midnight : An American Story of Murder And Redemption

Almost Midnight : An American Story of Murder And Redemption