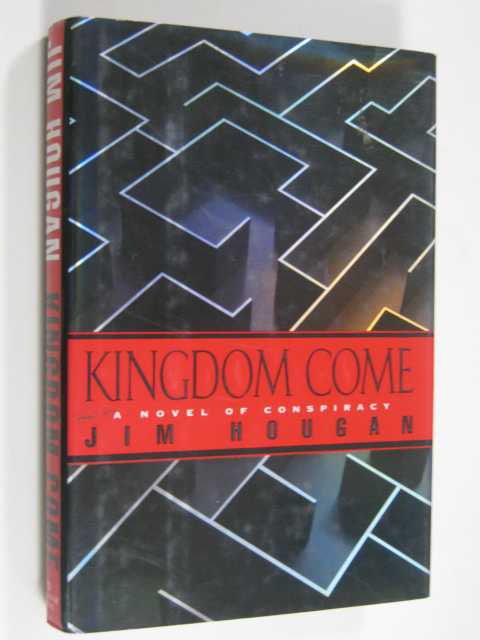 Bumping to edges of dust jacket. Jack Dunphy is a CIA agent operating in London, and when someone he's had under surveillance is murdered in a savage, seemingly ritualized killing, the Agency "disappears" him from Her Majesty's territory and assigns him to a headquarters job that's the equivalent of walking a Staten Island beat. Bored into somnolence shuffling files requested by the public under the Freedom of Information Act, Dunphy suspects that his bosses are trying to get him to quit, so he uses his top secret clearance to find out why. In the process, he uncovers evidence that points to a centuries-old conspiracy whose purpose has been aided and abetted by the CIA since its beginning. When his colleague and roommate is brutally murdered in what was either a warning to him or a case of mistaken identity, Dunphy decamps for the continent; with Clementine, his English girlfriend, he tracks a secret society to its Swiss headquarters and pulls off a daring raid that nets him evidence of the Agency's long-standing role in an effort to change the course of history. While it has millennial overtones, this fast-paced and provocative thriller has no Y2K "sell by" date; what it does have is an intriguing explanation for contemporary mysteries like Roswell, UFOs, crop circles, and other paranormal happenings. Jack Dunphy is an enterprising and charming spy with a solid future as a series hero. Quantity Available: 1. Category: Fiction; Crime; ISBN: 0345433246. ISBN/EAN: 9780345433244. Inventory No: 06100952. Hardcover 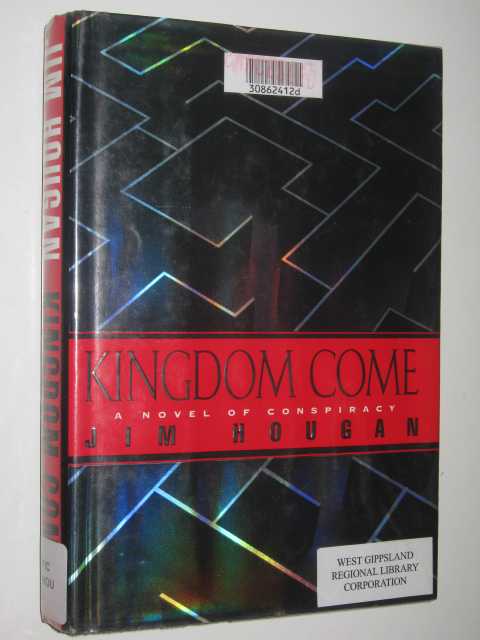 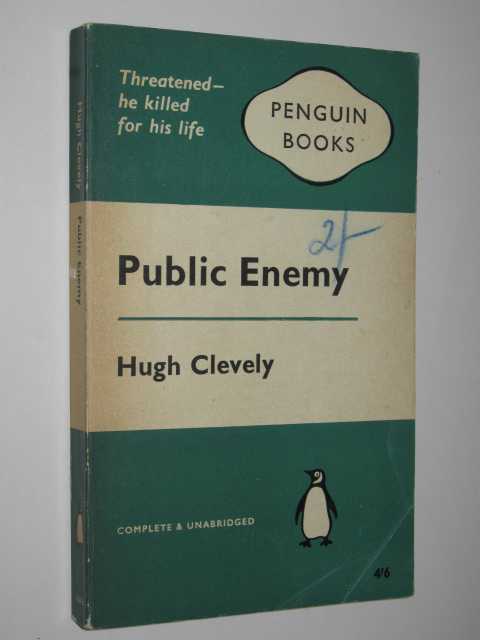 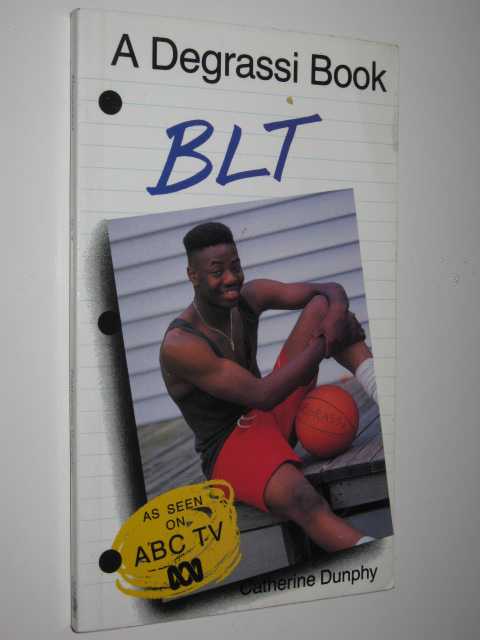 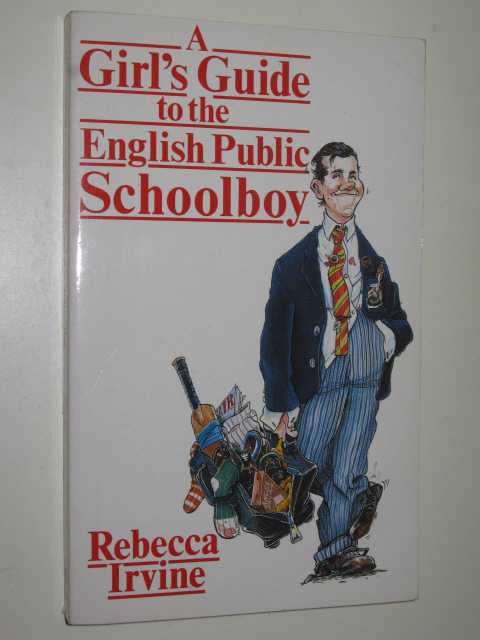 A Girl's Guide to the English Public Schoolboy 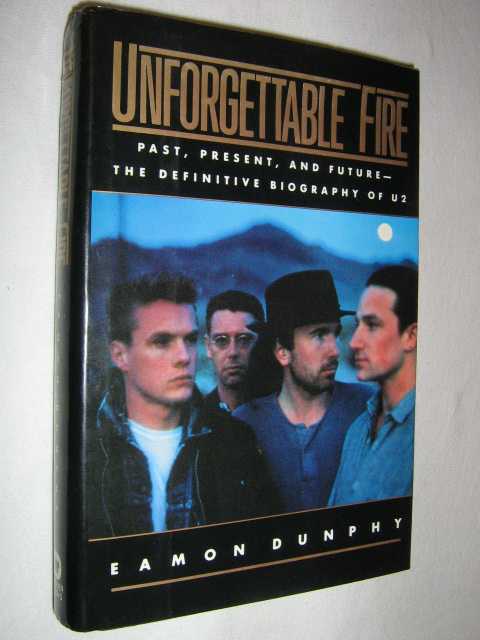 Unforgettable Fire: Past, Present, and Future : The Definitive Biography of U2 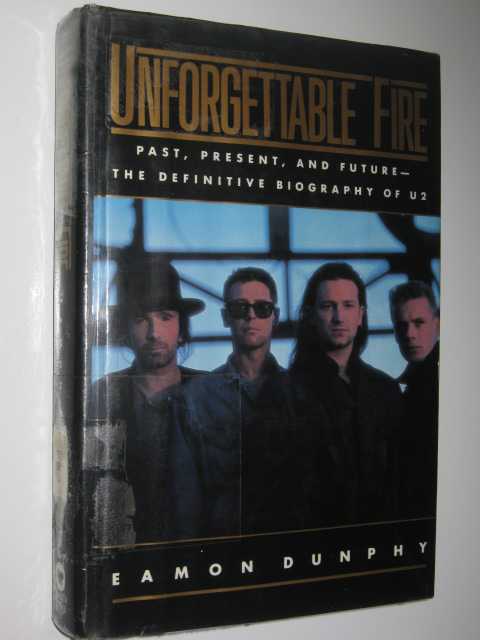 Unforgettable Fire: Past, Present and Future : The Definitive Biography of U2 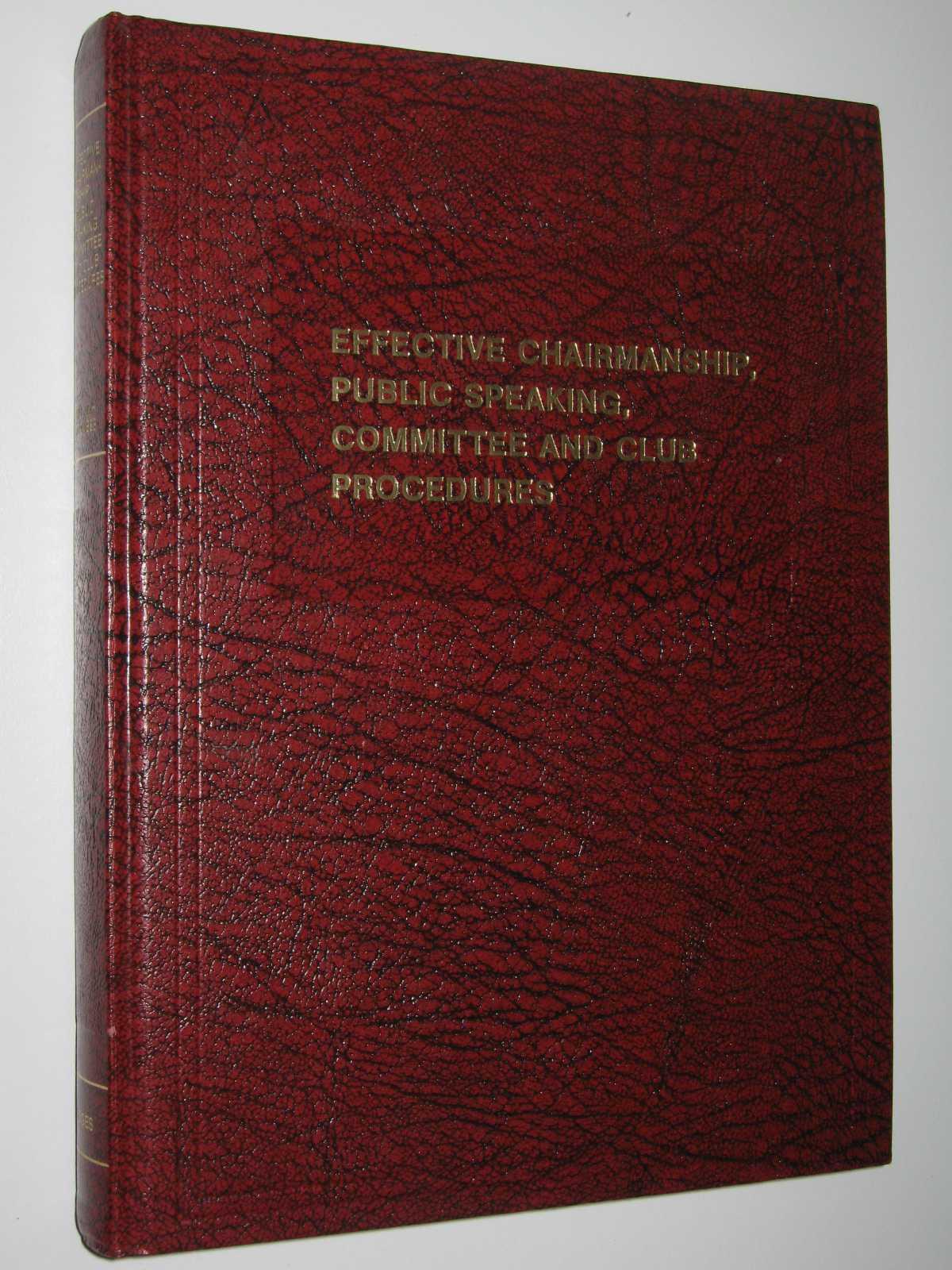 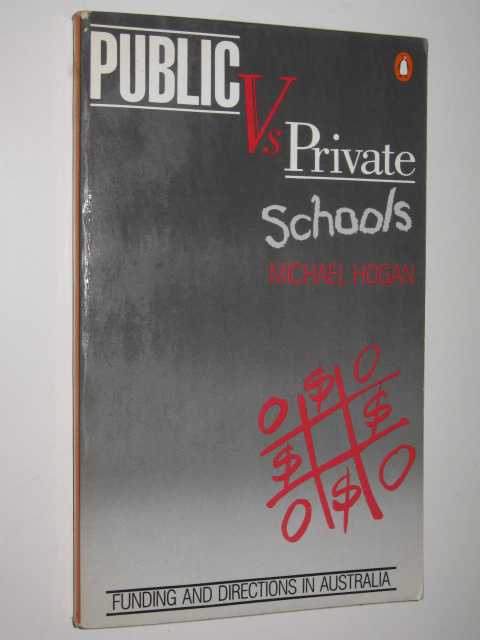 Public versus Private Schools : Funding and Directions in Australia