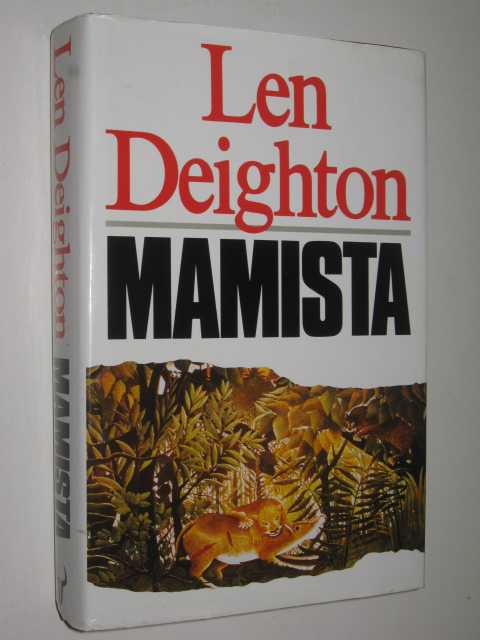 358 pages. Dustjacket has some bumping along top and bottom Deep in Marxist Guerilla territory a hopeless war is being fought. The Berlin Wall is demolished. Marx is dead. Try telling that to Ramon and his desperate men hiding in the jungle cradling their AK 47s, dusting off the slabs of Semtex and dreaming of world revolution. MAMista takes us to the dusty, violent capital of Spanish Guiana in South America, and thence into the depths of the rain forest; the heart of darkness itself. There, four people become caught up in a struggle both political and personal, a struggle corrupted by ironies and deceits, and riddled with the accidents of war. They are four people who never should have found themselves bound together in a mission for revolution. Ralph Lucas, the Australian doctor, came to the jungle on charitable business, strictly civilian. Tending frontline casualties of war, with too few medical supplies and only a beautiful but untrained woman by his side, was not on the agenda. Gerald Singer, tough, black warrior, with an indomitable sense of humour, was already in guerrilla territory. He can take it. Up to a point. Angel Paz, part charming youngster, part violent hoodlum, has theories about everything. His arrogance will set in motion the last terrible endgame. But it is Inez who will suffer the most; for being a woman, an educated woman. At guerrilla headquarters she was Ramon's right-hand. In the jungle she is the butt of men's jokes and the subject of their fantasies. For the men in Washington this MAMista 'patrol' is just one short entry in a busy worldwide agenda. But for the three men and one woman trapped in the jungle of our nightmares it is the sentence of death. Never has Deighton portrayed so accurately the terror and the tedium of war, or the shifting alliances and betrayals between people who have nothing to lose but their lives. Quantity Available: 1. Category: Fiction; Action & Adventure; ISBN: 0091826950. ISBN/EAN: 9780091826956. Inventory No: 08020157. Hardcover 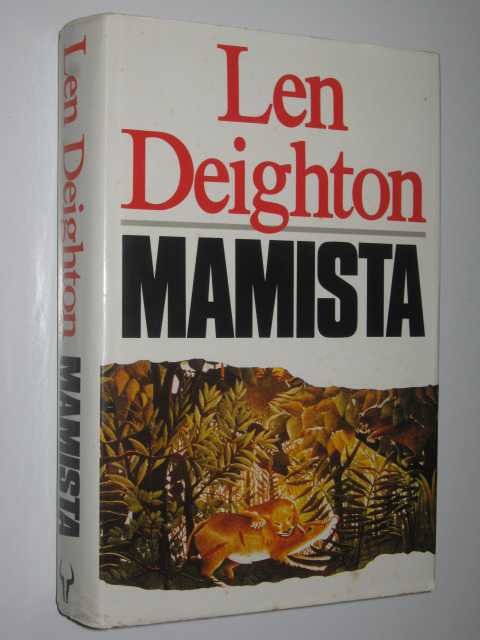 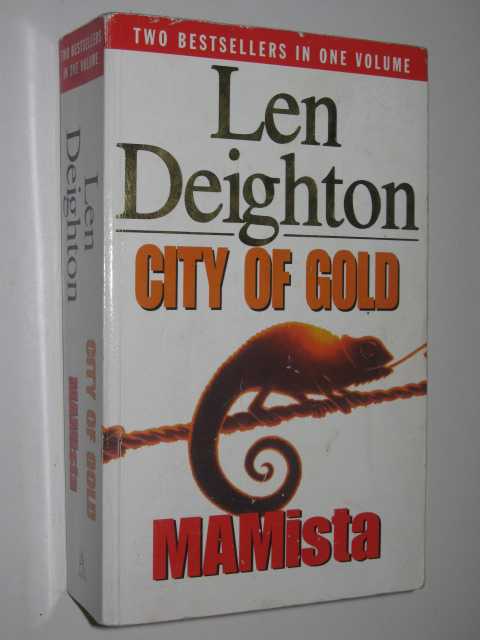 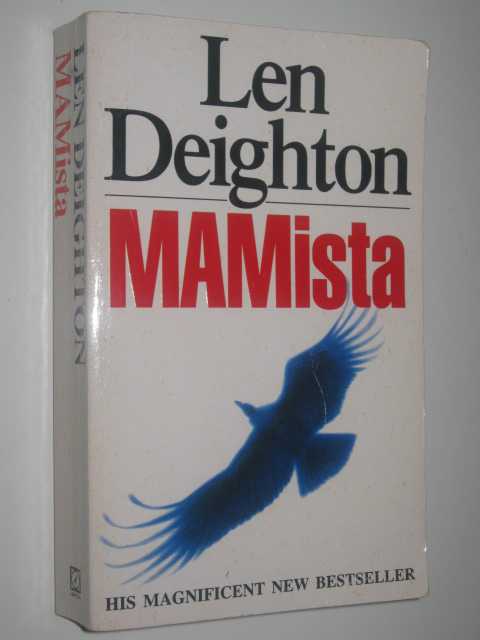 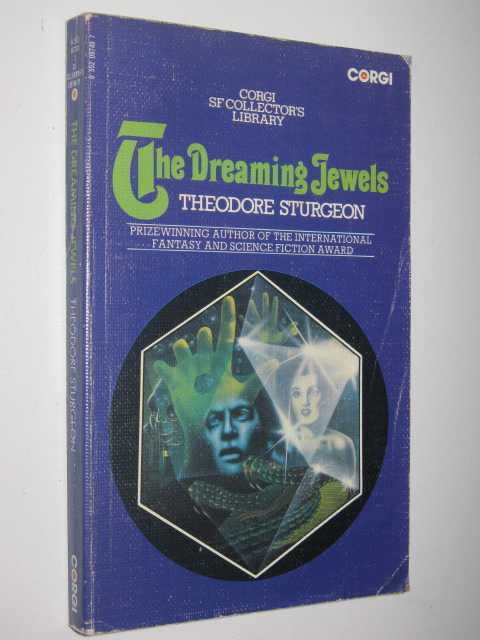 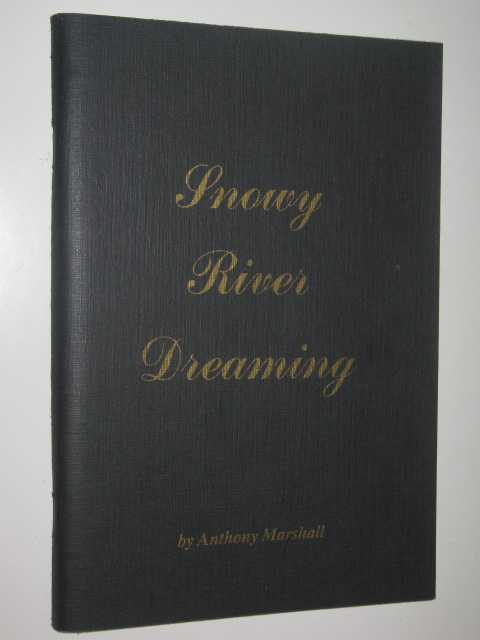 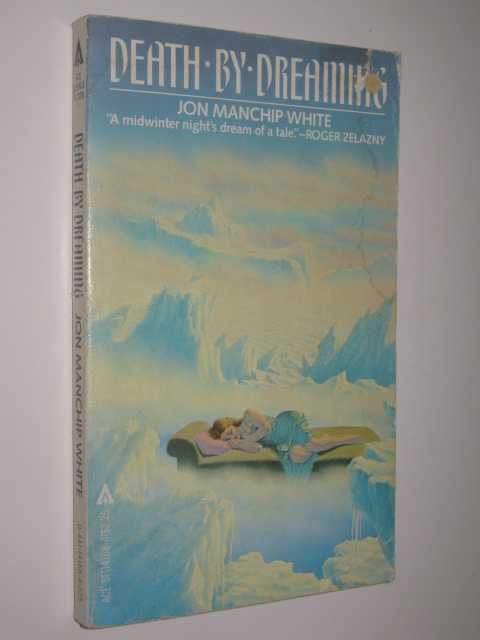 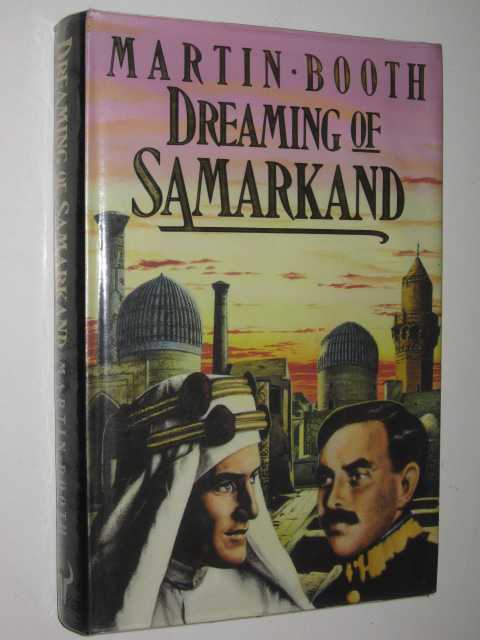 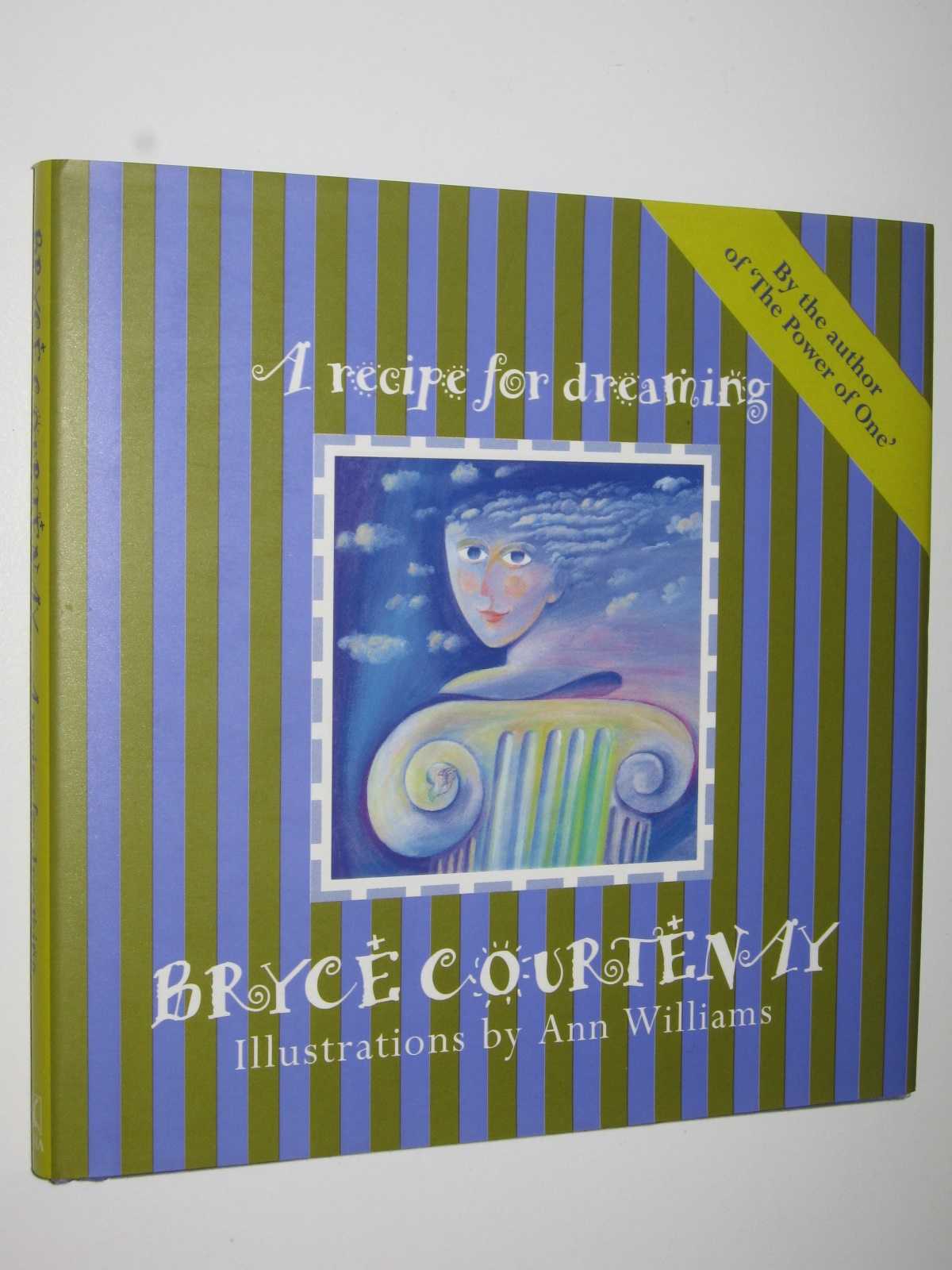 A Recipe for Dreaming