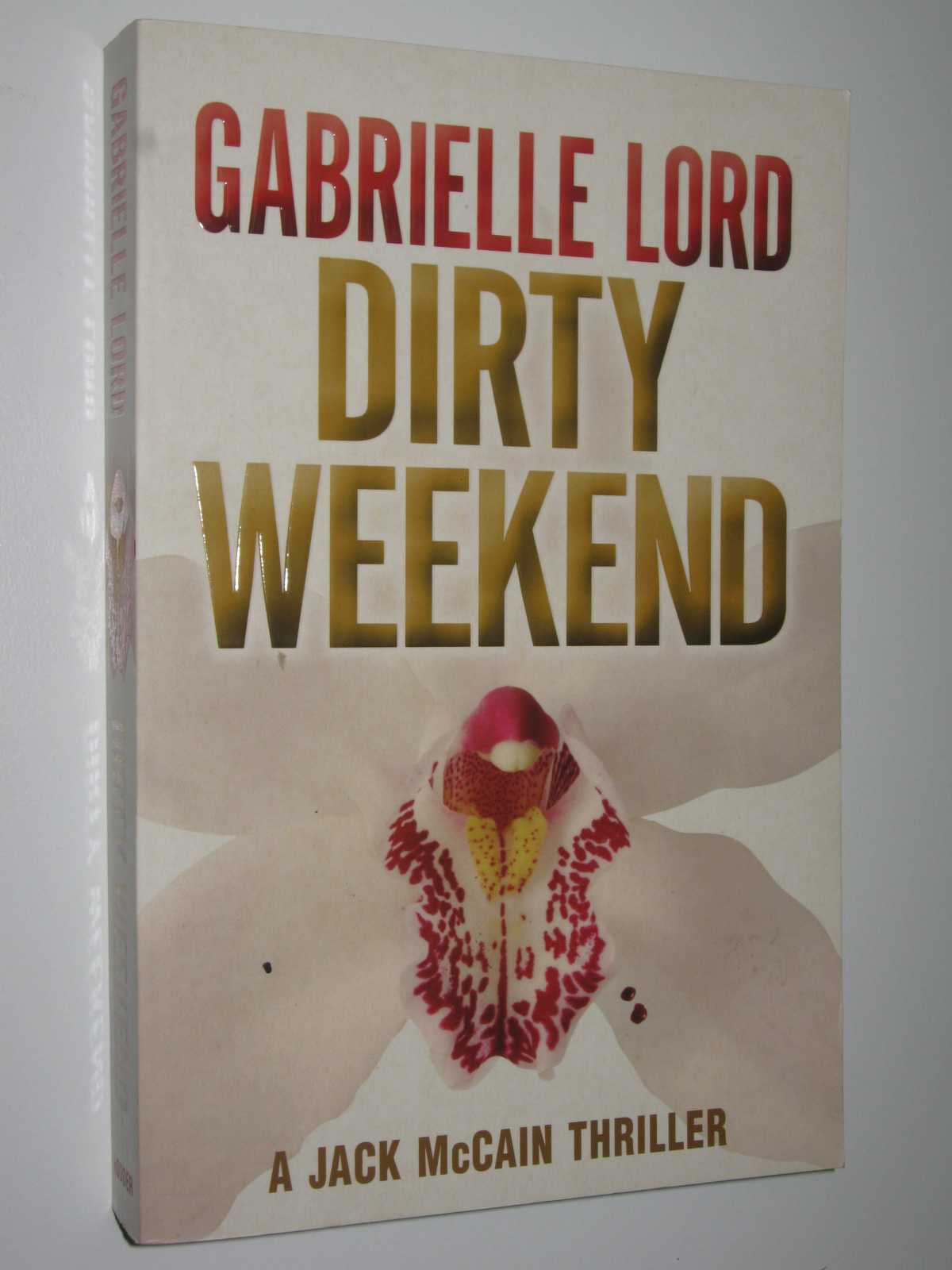 378 pages. Remainder mark. An early-morning phone call shatters Jack McCain's sleep. As Chief Forensic Scientist for the Australian Federal Police, he knows that violent criminals don't keep office hours. but three murders in quick succession draw him into investigations that threaten to change his life forever. Using all his forensic knowledge, and that of his team, Jack attempts to uncover what the ex-wife of a cop had in common with a beautiful research scientist and a frail old man. besides the fact that they were all brutally murdered. From a nightclub to an agricultural research station to a quiet country hamlet, Jack McCain is determined to link the pieces. But what does a casual sex-swapping group have to do with a rare native orchid and Terminator Bunnies? As Jack races to make sense of the evidence, an unsolved murder from the past complicates matters further. With one suspect missing and another refusing to talk, Jack knows that he is running out of time if he wants to stop a murderer from killing again. But will the search cost him the woman he loves? Quantity Available: 1. Category: Fiction; Crime; ISBN: 0733618529. ISBN/EAN: 9780733618529. Inventory No: 07100096. Paperback 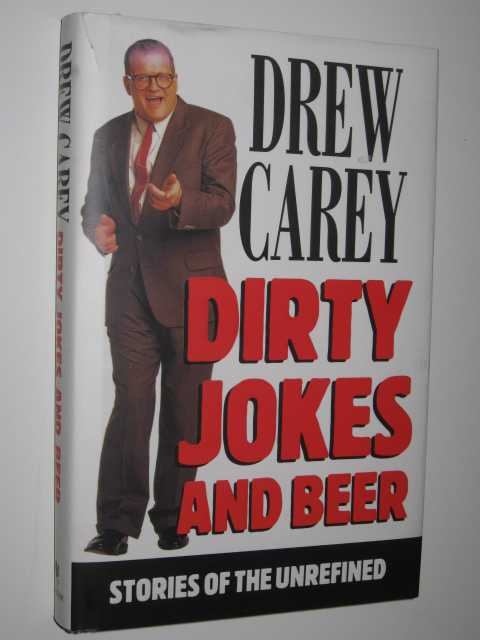 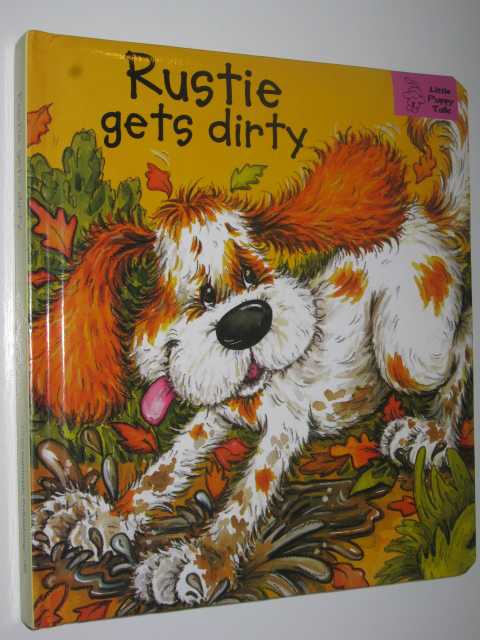 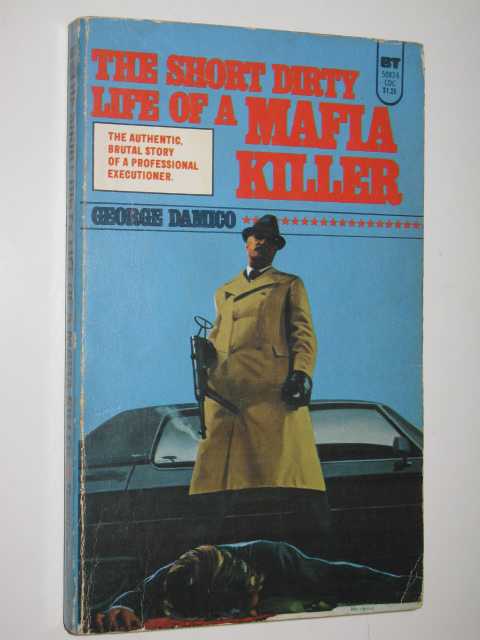 The Short Dirty Life of a Mafia Killer 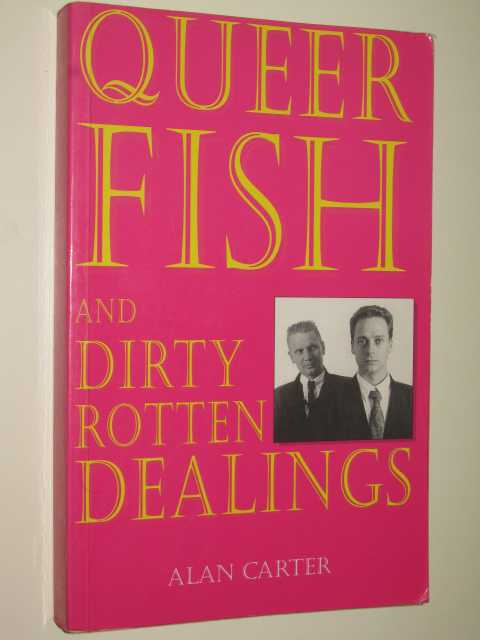 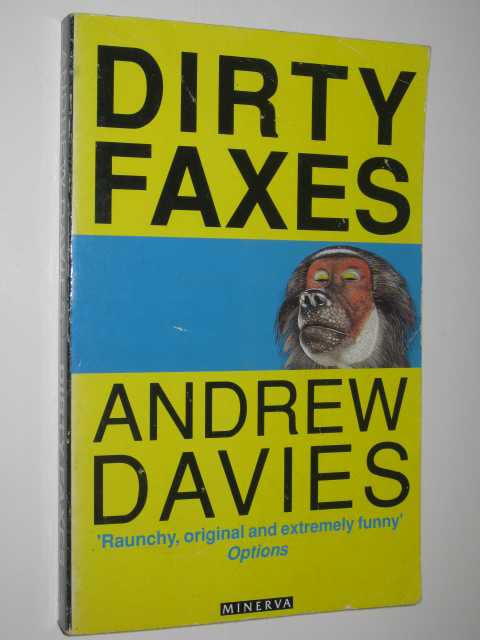 Dirty Faxes and Other Stories 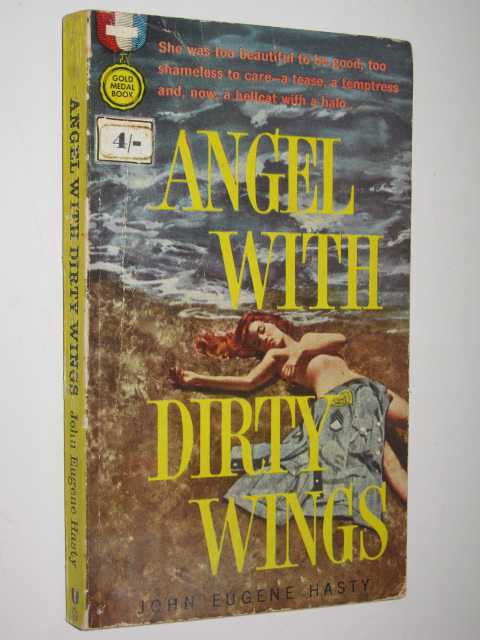 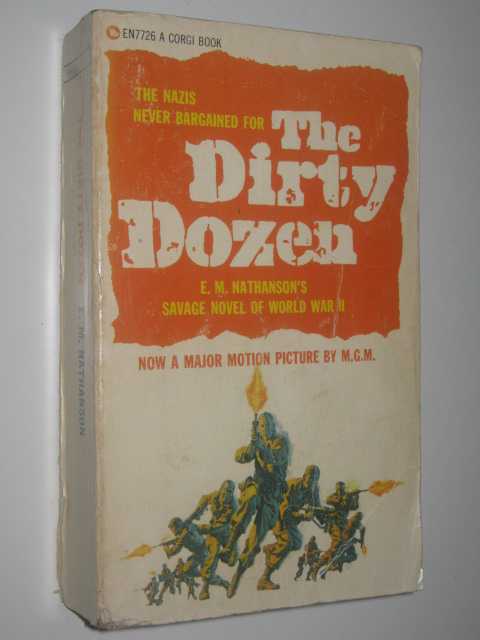 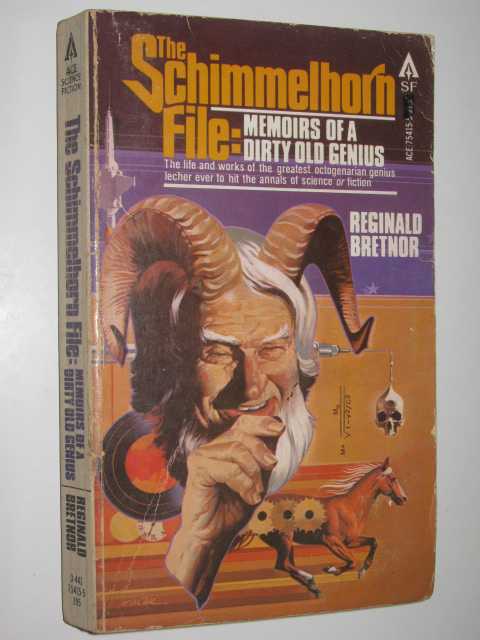 The Schimmelhorn File: Memoirs of a Dirty Old Genius