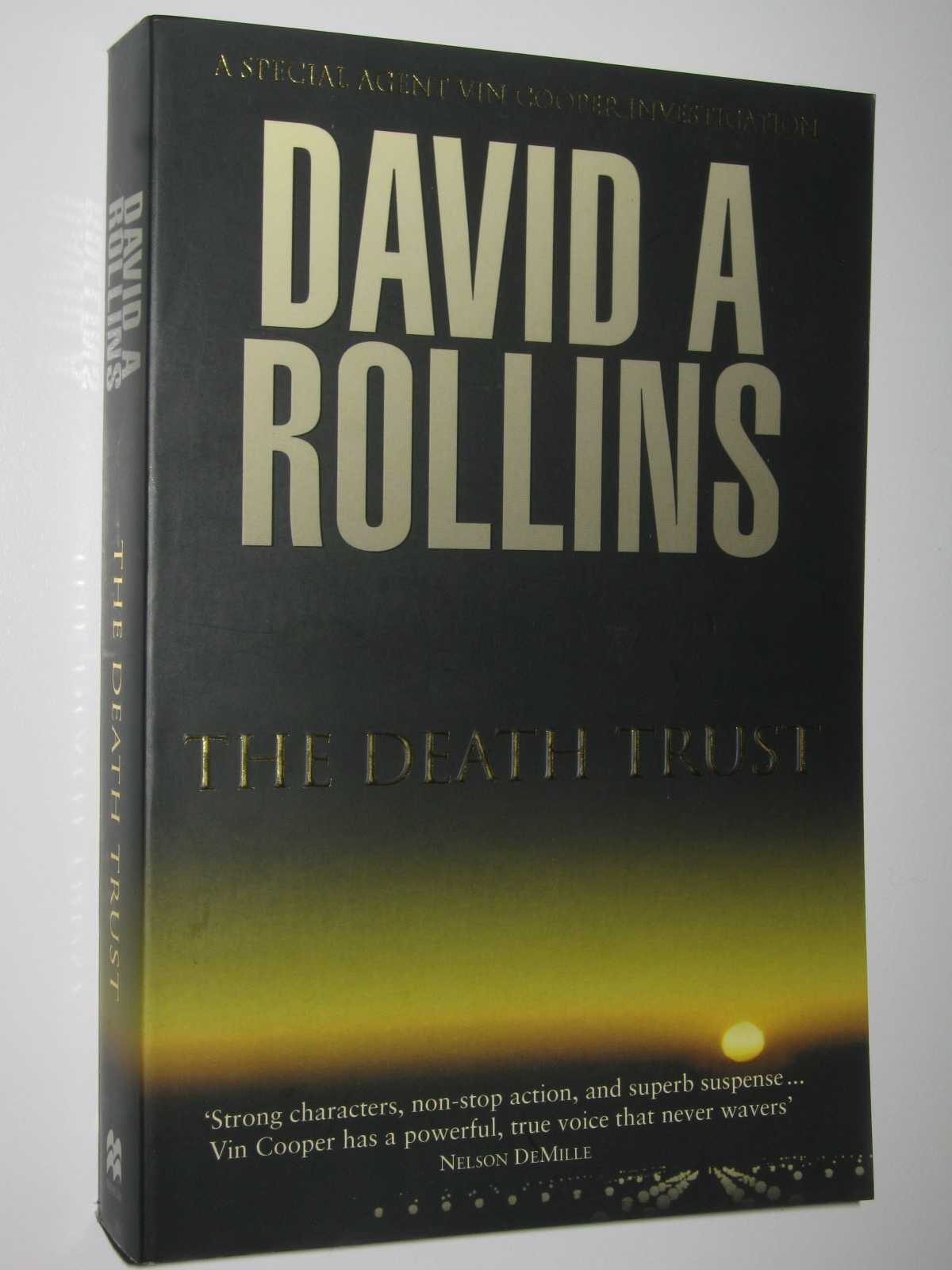 By: Rollins, David A.

Multiple copies of this title available. Covers have no creasing or wear. Spine is uncreased. Pages are lightly tanned. Major Vin Cooper, Special Agent in the US Air Force, wakes u with a hangover, a toothache, a grudge against his ex-wife and an order from the big cheese, General Winifred Gruyere. He's required in Germany where the US Commander of the NATO Ramstein Air Base, one General Abraham Scott, has been turned into soup by crashing his glider. Was it an accident or sabotage? They need to know-the general was married to the US Vice President's daughter. Gruyere is reluctant to give Cooper the job as a few too many drunk and disorderlies have appeared on his record of late. But she relents, hoping agent Anna Masters, who's on the ground at Ramstein, will keep him in line. Through a haze of toothache-induced pain, Cooper discovers that the upstanding General Scott actually kept some dubious company. And so begins an investigation that takes Cooper and Masters - who is, quite frankly, appalled by Vin - from Ramstein to wartorn Baghdad; from a lap dancing bar in Riga to harrowing Chechen rebel strikes. Despite their rocky relationship, they manage to uncover a monstrous crive that threatens to engulf the US military - industrial complex in a scandal that will destroy the very fabric of contemporary society. Quantity Available: 2. Category: Fiction; Action & Adventure; ISBN: 1405036141. ISBN/EAN: 9781405036146. Inventory No: 07100098. Paperback

No Word From Winifred 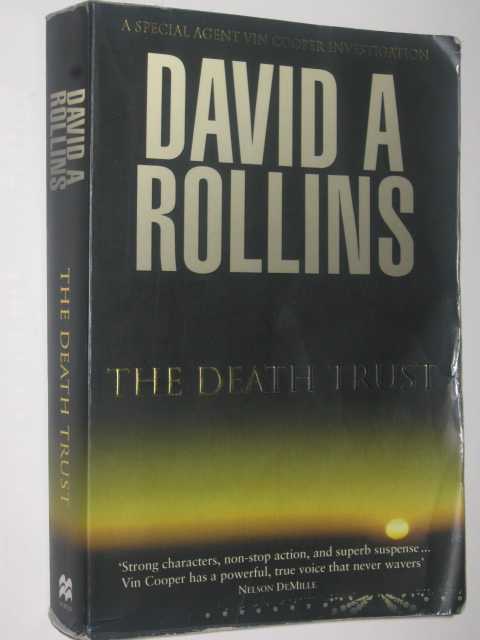 By: Rollins, David A. 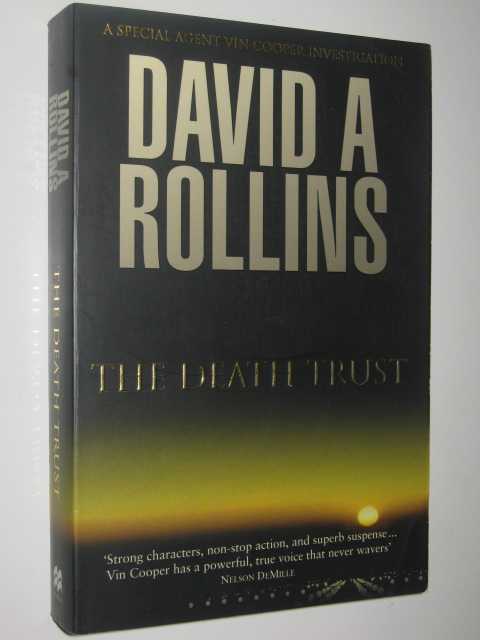 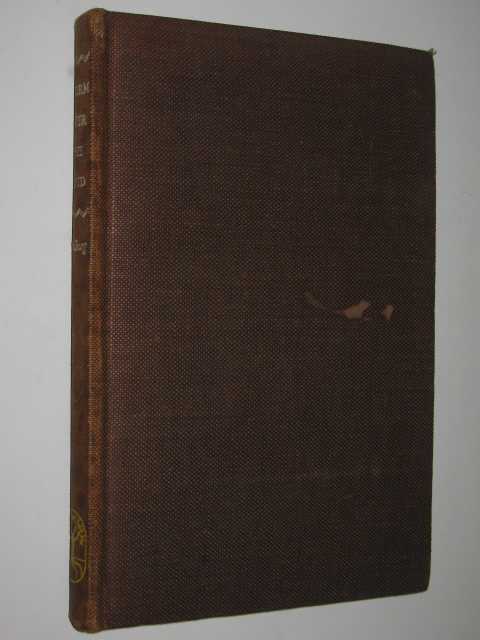 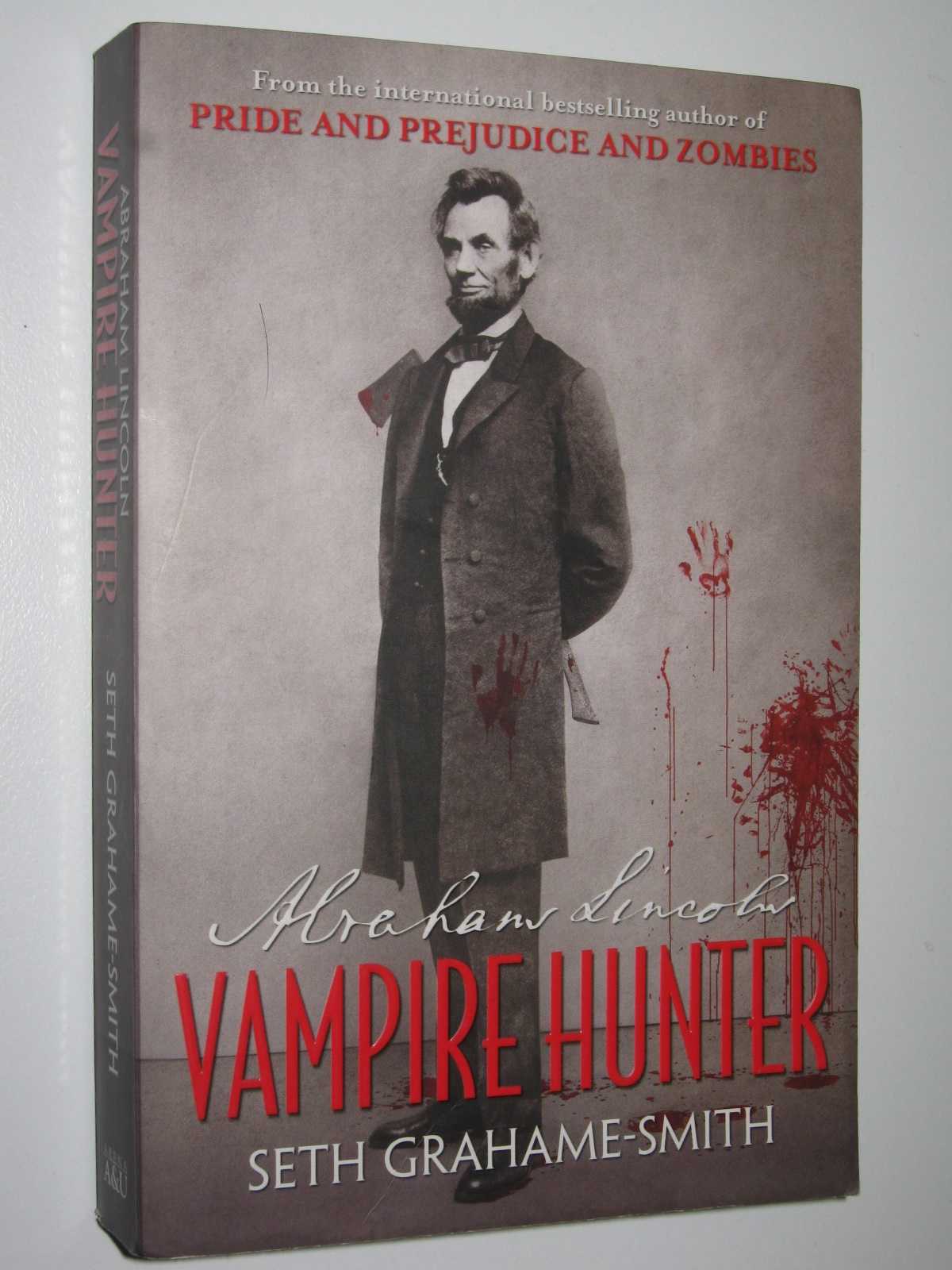 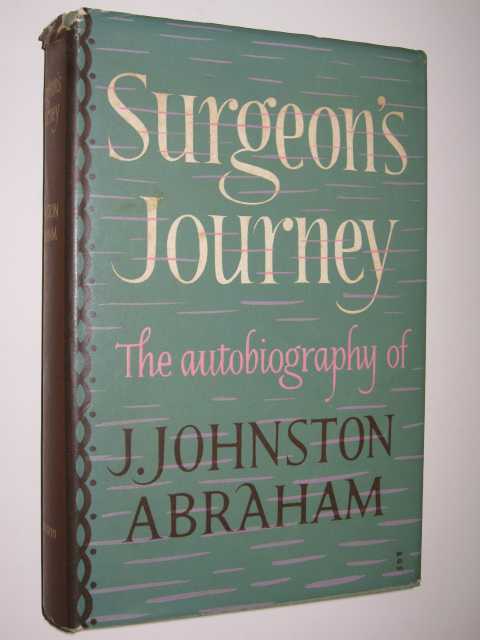 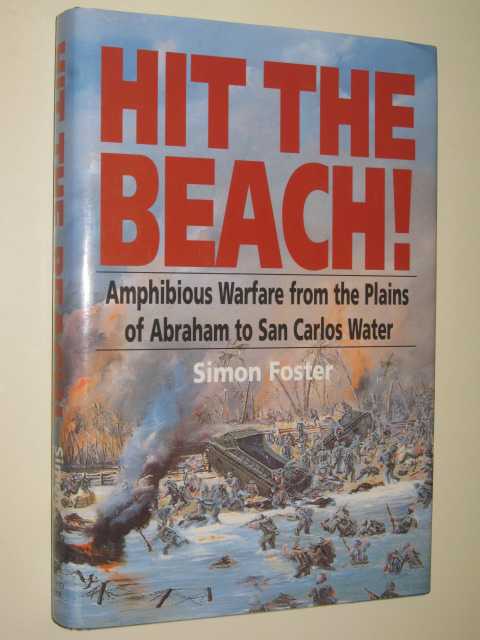 Hit the Beach! : Amphibious Warfare from the Plains of Abraham to San Carlos Water 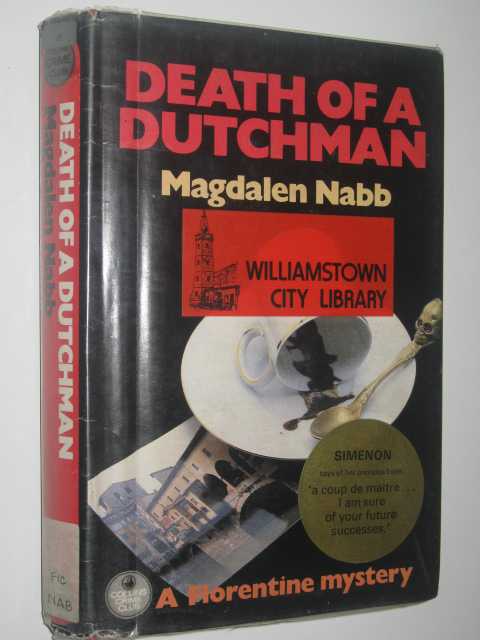 Death of a Dutchman