Revenge : A Story of Hope

Remainder mark. In Jerusalem 1986, a member of a rebel faction of the PLO shot Laura Blumenfeld's father. He survived, but Blumenfeld was haunted by a desire for revenge. Travelling across Europe, the United States and the Middle East, Blumenfeld talked to Yitzhak Rabin's assassin, members of the Albanian Blood Feud Committee, the chief of the Iranian judiciary, the mayor of Palermo, an Egyptian heroin smuggler, the Israeli prime minister and the military chief of staff - as well as priests, prostitutes, sports fans and schoolgirls. Her aim was seemingly simple: to understand the mechanics and the psychology of vengeance. Ultimately, however, her journey led her home, where she found herself forced to confront her childhood, her parents' failed marriage and her ideas about family. In the end, her target turned out to be more complex - and in some ways more threatening - than the stereotypical terrorist she had long imagined. Quantity Available: 1. Category: Biography & Autobiography; ISBN: 0330493604. ISBN/EAN: 9780330493604. Inventory No: 07090078. Paperback

Title: Revenge : A Story of Hope 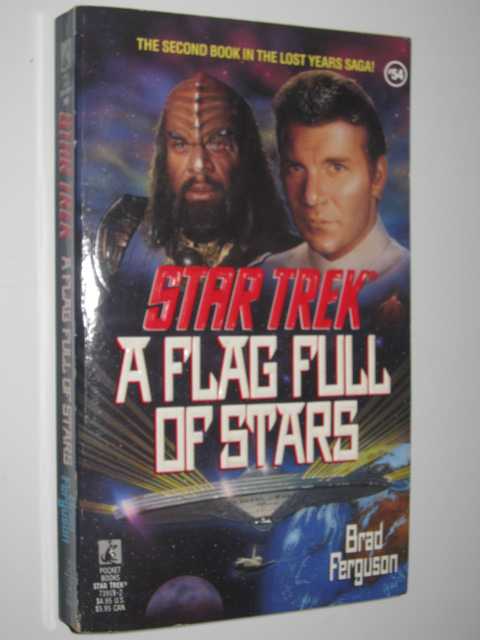 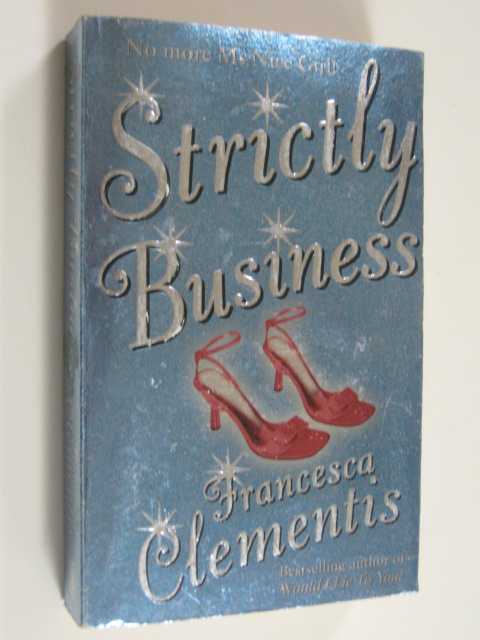 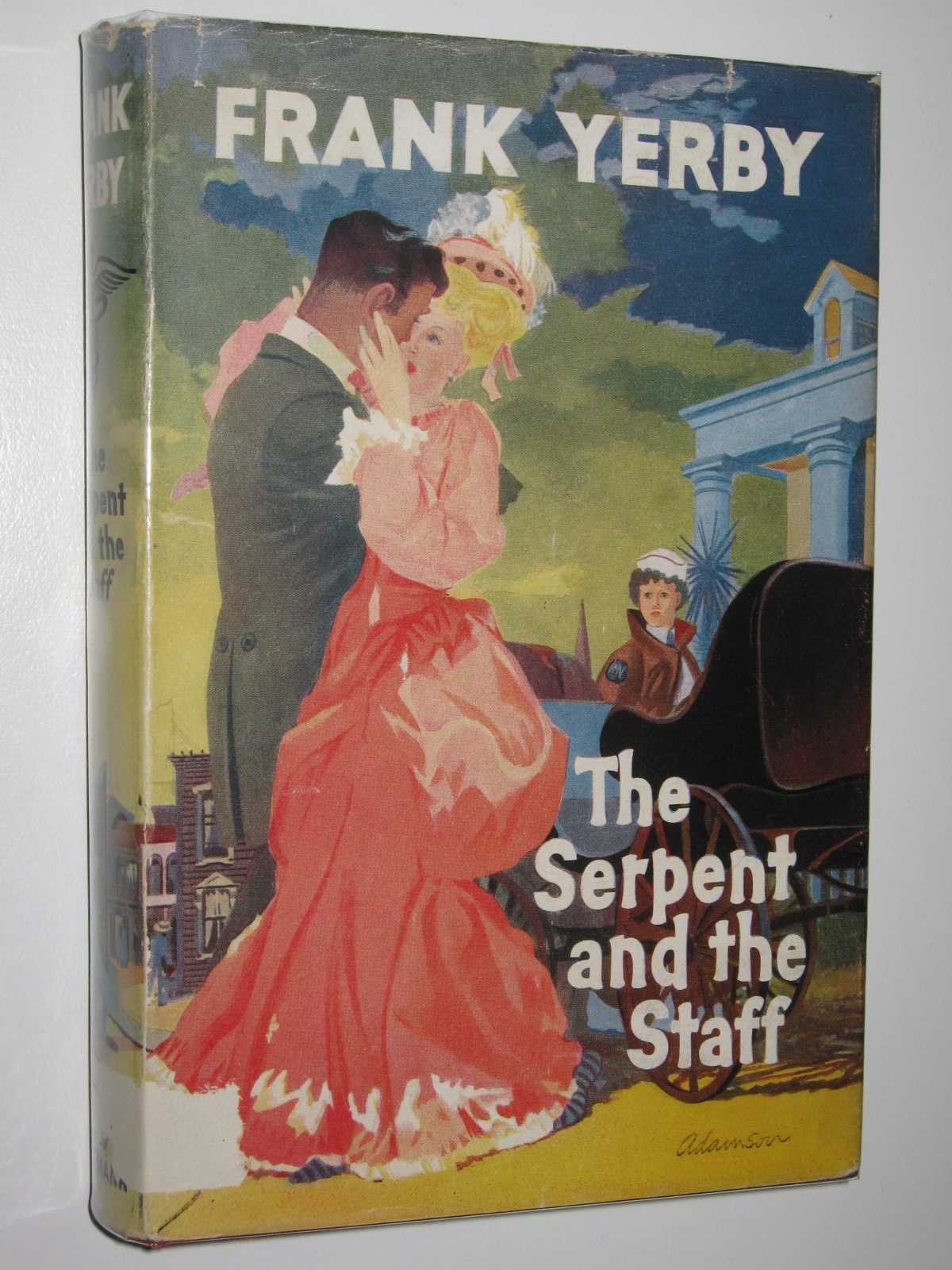 The Serpent and the Staff 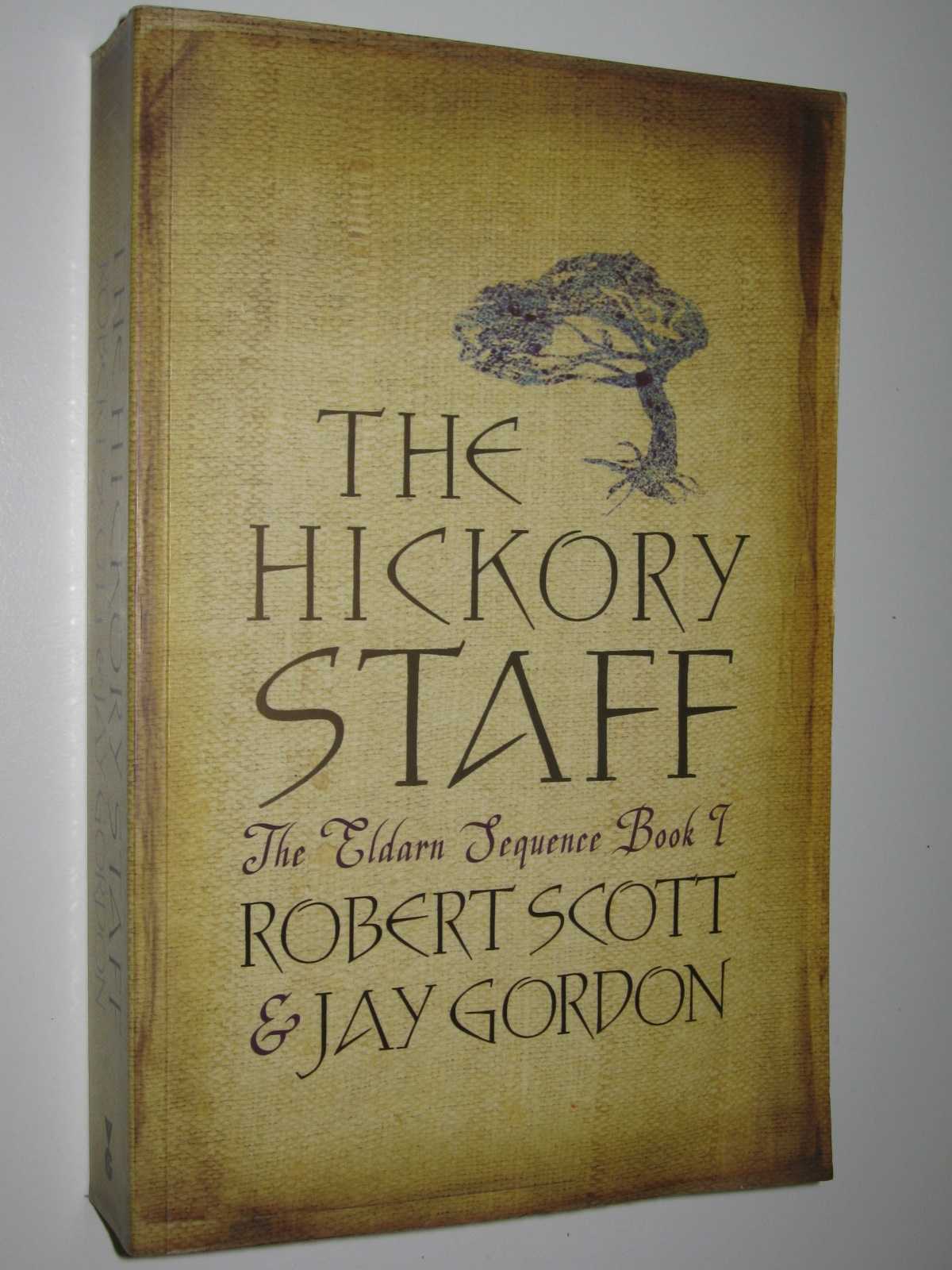 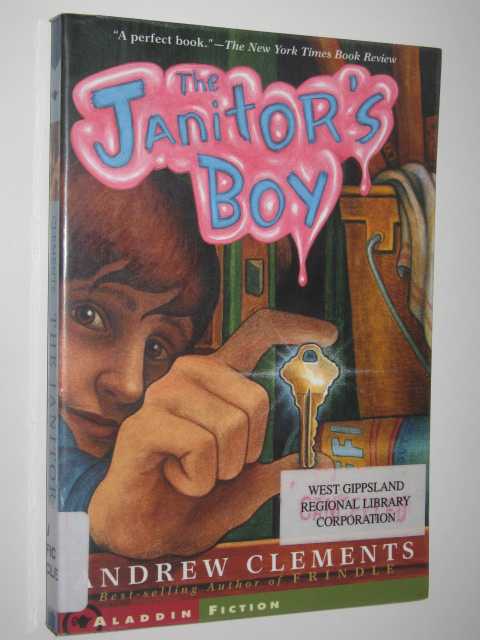 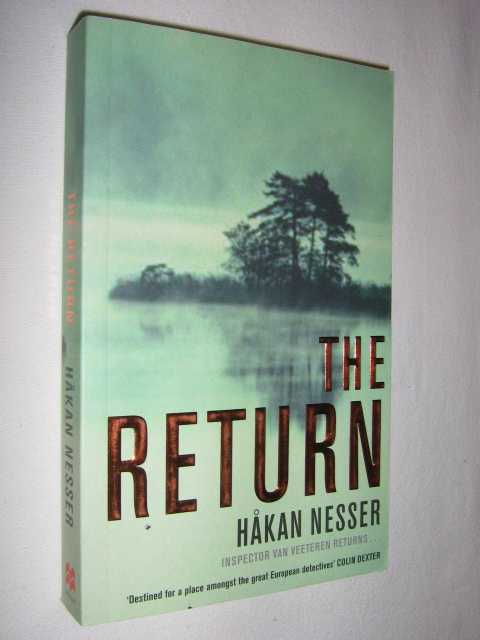 Revenge : A Story of Hope