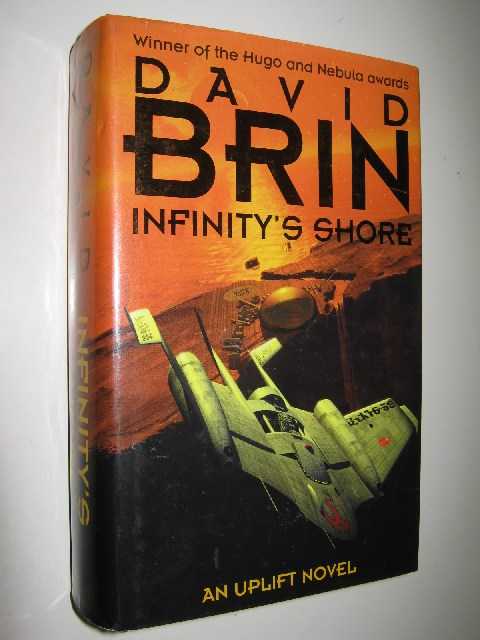 This is the first UK edition. 670 pages. For two thousand years, Jijo, planet of fugitives, has sheltered six bands of sapient beings, each with a different reason for fleeing the ancient civilation of Five Galaxies. On Jijo, races that had been deadly enemies on the star lanes have instead found ways to get along, in a rough but promising peace. Their greatest fear, foretold in a dour religion: an inevitable Judgment Day, when godlike Galactic authorities will punish their illigal colony. Has that day now come? As starships fill Jijo's skies, humans and other settlers realize that things are even worse than that. With galaxies in turmoil, all the venerable laws have been cast aside. Now meddlers, criminals, and fanatics feel free to plunder this isolated world or carry out ancient grudges, including genocide for one of Jijo's six races - and possibly for all. Amid this crisis, human settlers and their neighbors must make heroic - and terrifying choices. A scientist must turn against the benefactors she'd been trained to love. A heretic finds himself called upon to rally believers in a cause he never shared. And four youngsters from wildly different races find that what started as a simple adventure - imitating exploits they read about in Earthling books by Verne and Twain - will take them to the dark abyss of Jijo's ocean in search of answers ... and then far beyond. Above all, this is the tale of Earth Survey Ship "Streakers", with her fugitive dolphin crew, whose forlorn odyssey brought her at last to Jijo in desperate search of refuge. What she finds instead are secrets that have lain hidden since the spiral galaxies first burgeoned with intelligence: that may spell Jijo's salvation - or destruction; and that may unlock destiny, not just for Earthclan, but for all Five Galaxies. Quantity Available: 1. Category: Science Fiction & Fantasy; ISBN: 1857234871. ISBN/EAN: 9781857234879. Inventory No: 09080135. Hardcover 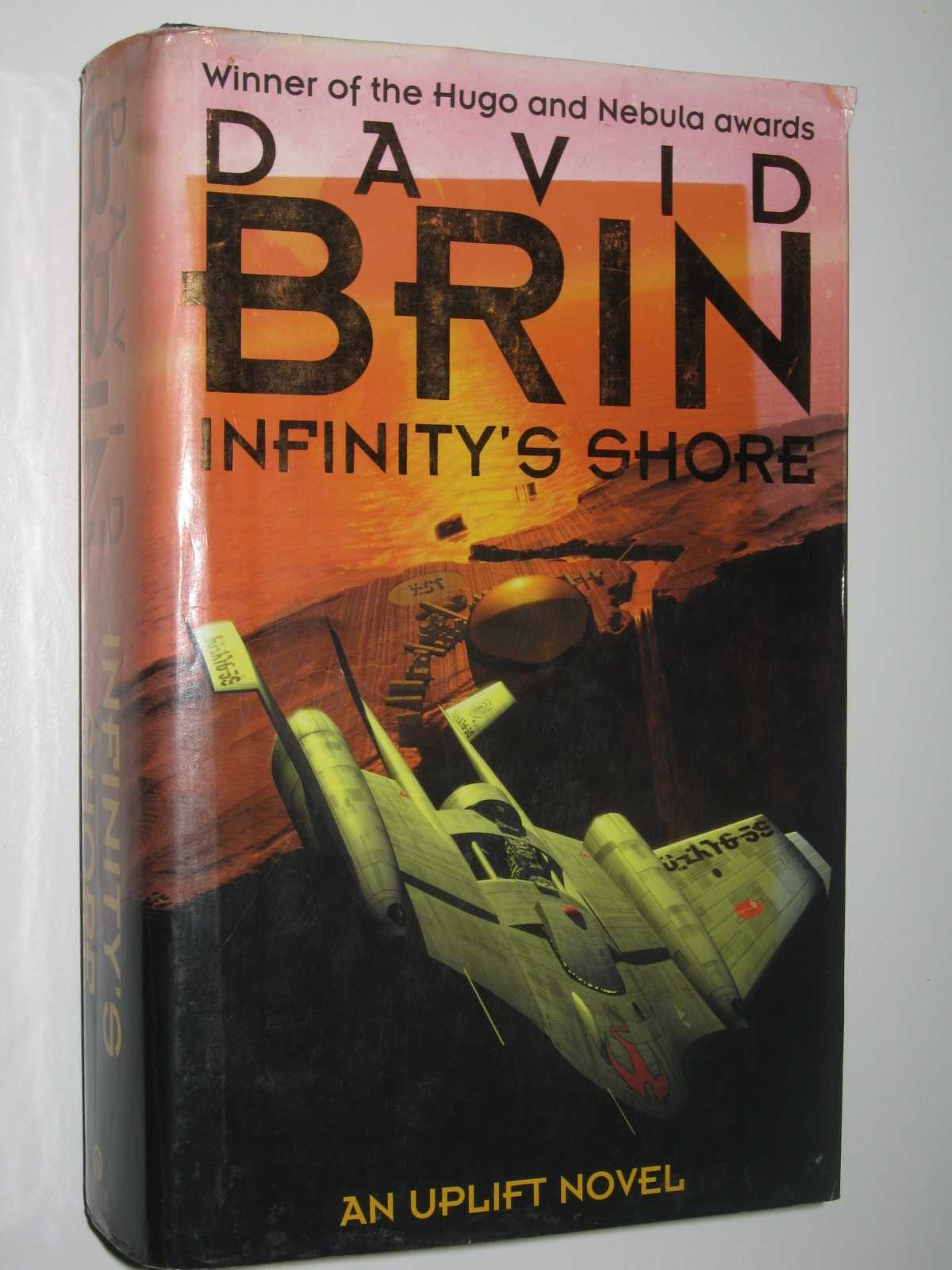 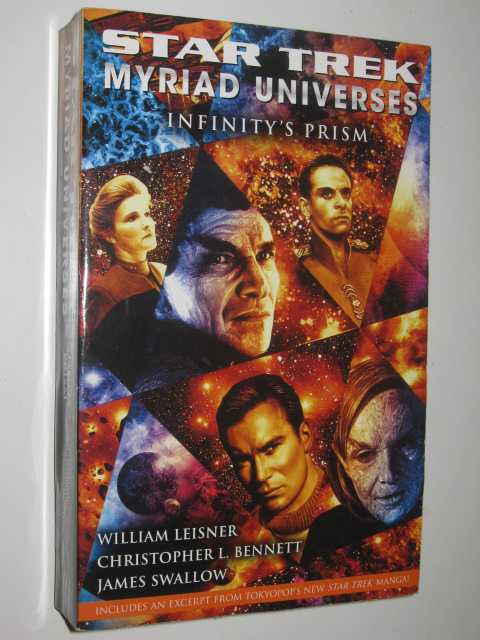 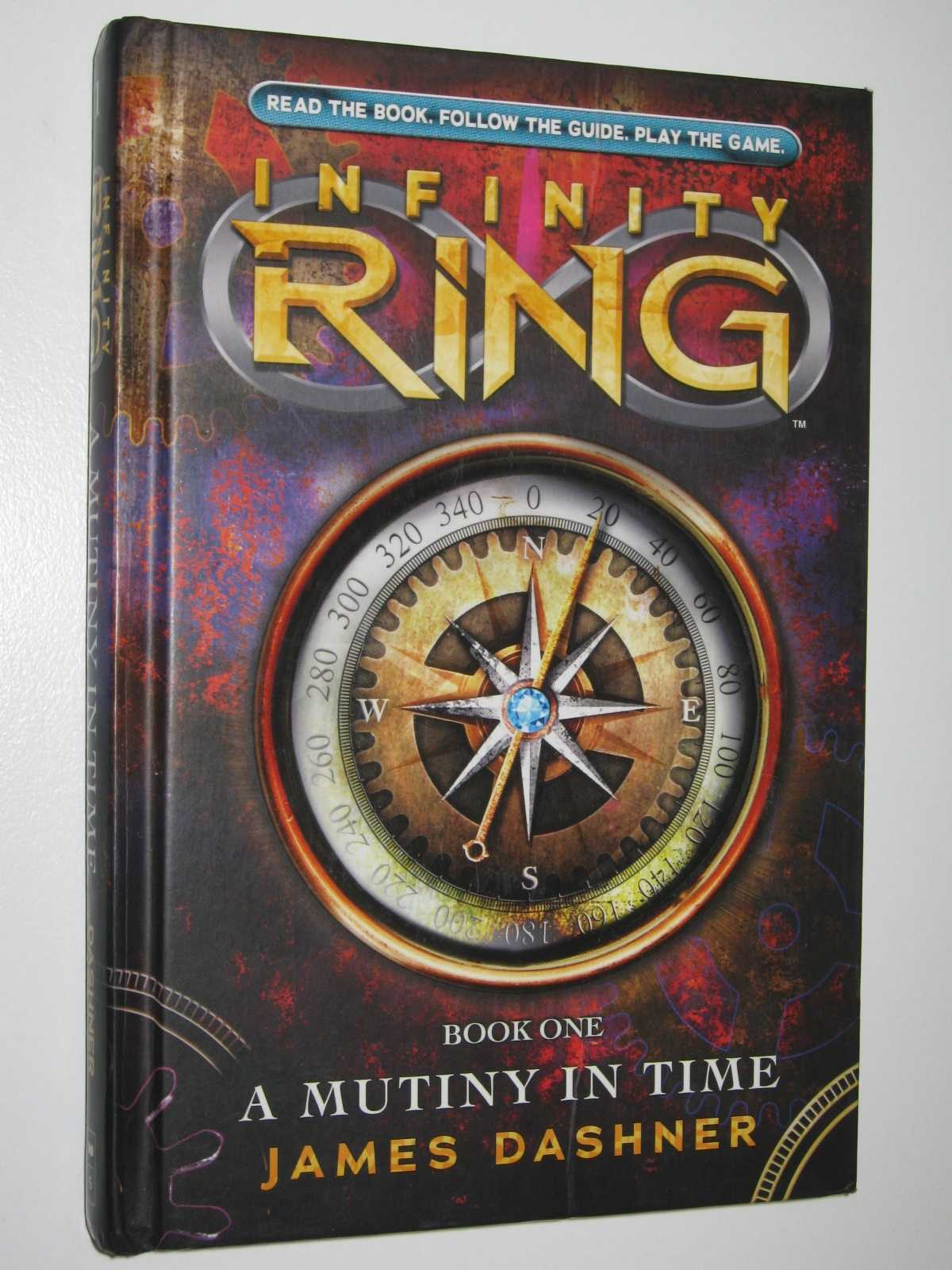 Travelling to Infinity : The True Story Behind the Theory of Everything 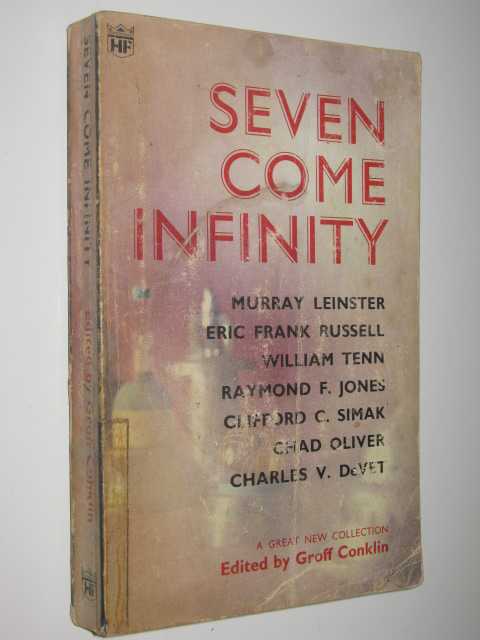 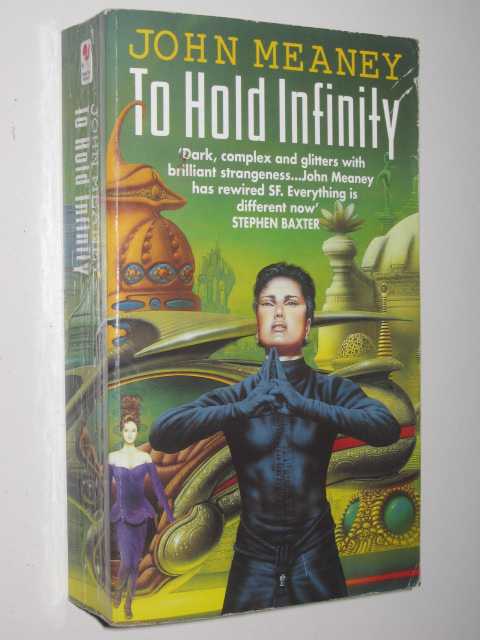