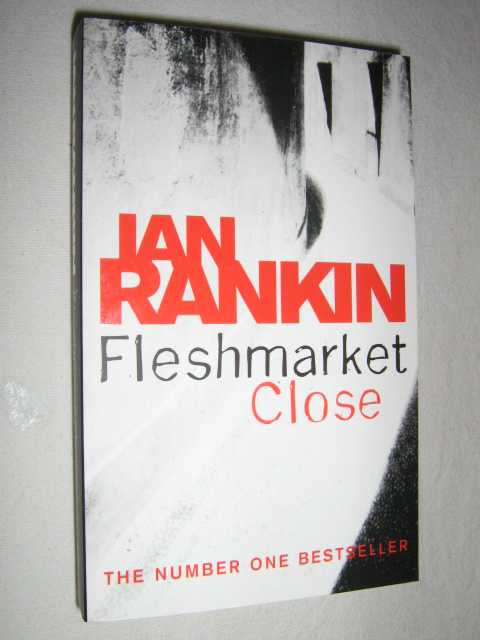 Multiple copies of this title available. This book is an unread copy. Covers have no creasing or wear. Spine is uncreased. Pages are lightly tanned. An illegal immigrant is found murdered in an Edinburgh housing scheme: a racist attack, or something else entirely? Rebus is drawn into the case, but has other problems: his old police station has closed for business, and his masters would rather he retire than stick around. But Rebus is that most stubborn of creatures. As he investigates, he must visit an asylum seekers' detention centre, deal with the sleazy Edinburgh underworld, and maybe even fall in love. Siobhan, meanwhile, has problems of her own. A teenager has disappeared from home and Siobhan is drawn into helping the family, which will mean travelling closer than is healthy, towards the web of a convicted rapist. Then there's the small matter of the two skeletons - a woman and an infant - found buried beneath a concrete cellar floor in Fleshmarket Close. The scene begins to look like an elaborate stunt - but whose, and for what purpose? And how does it tie into a murder on the unforgiving housing-scheme known as Knoxland? Fleshmarket Close explores what it means to a society when shared heritage is lost beneath uglier aspects of our nature: greed, mistrust, violence and exploitation. It is a true state-of-the-nation novel, and one of Rebus's most personal cases yet. Quantity Available: 2. Category: Fiction; Crime; ISBN: 0752865633. ISBN/EAN: 9780752865638. Inventory No: 07010966. Paperback 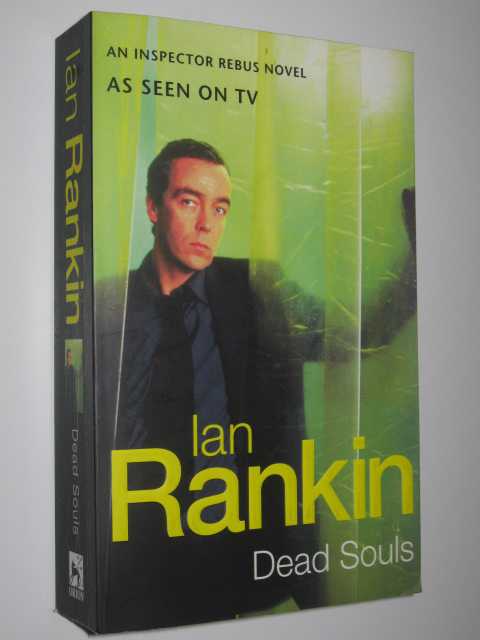 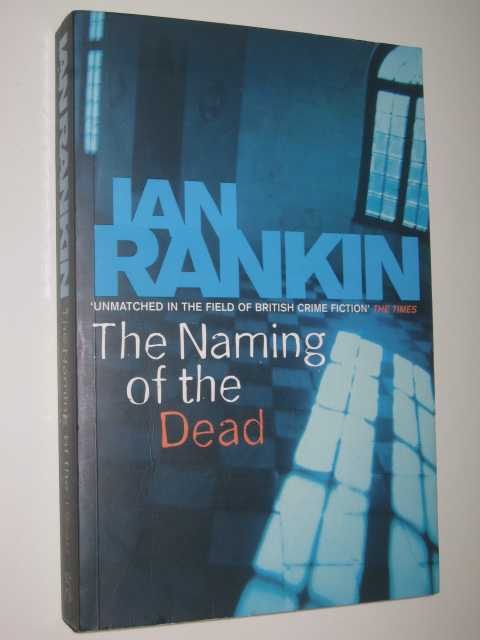 The Naming of the Dead - Inspector John Rebus Series 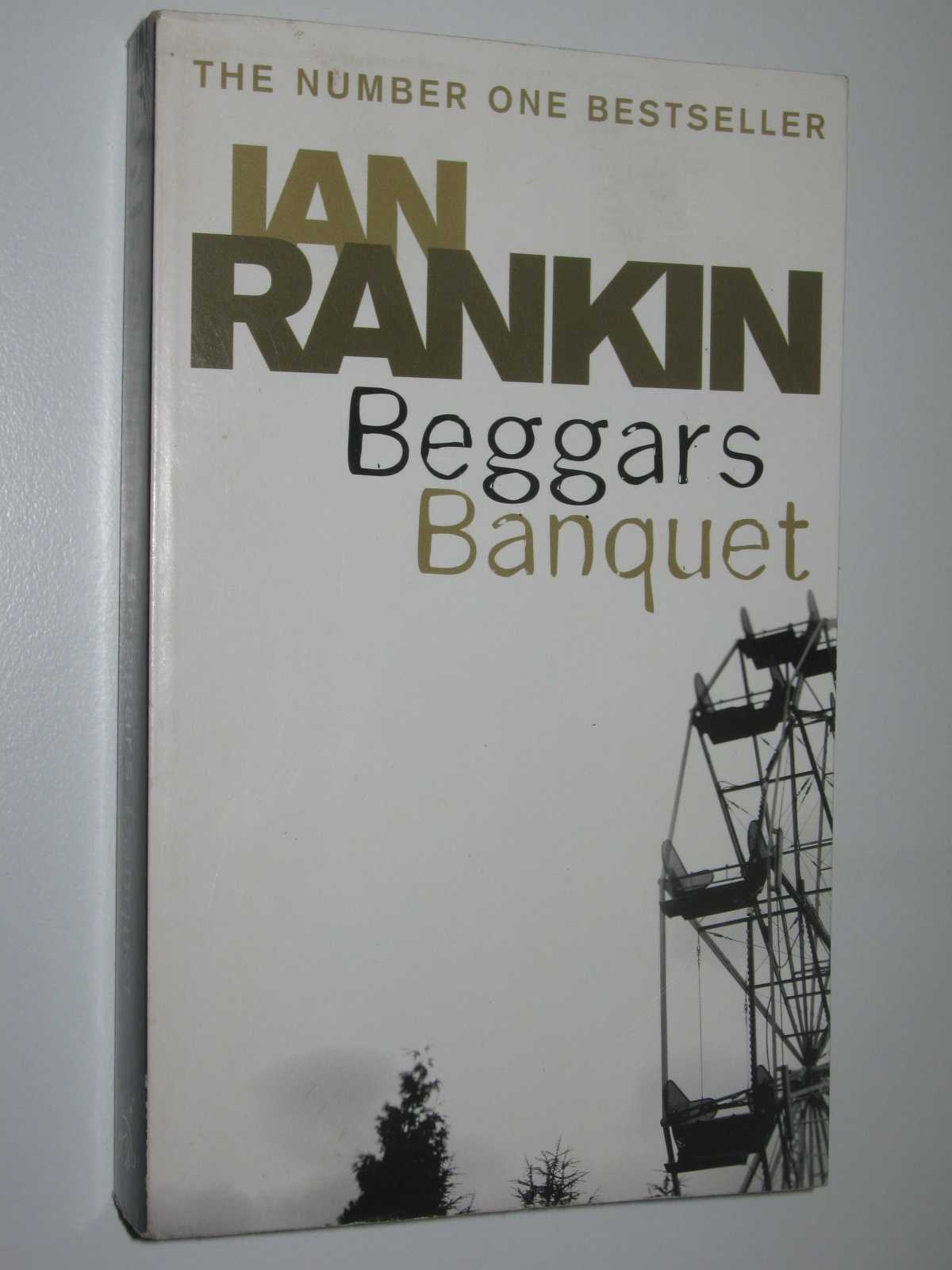 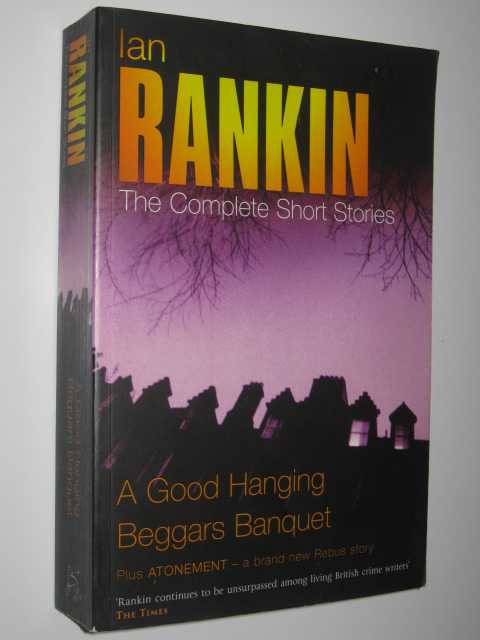 In a House of Lies - Inspector John Rebus Series