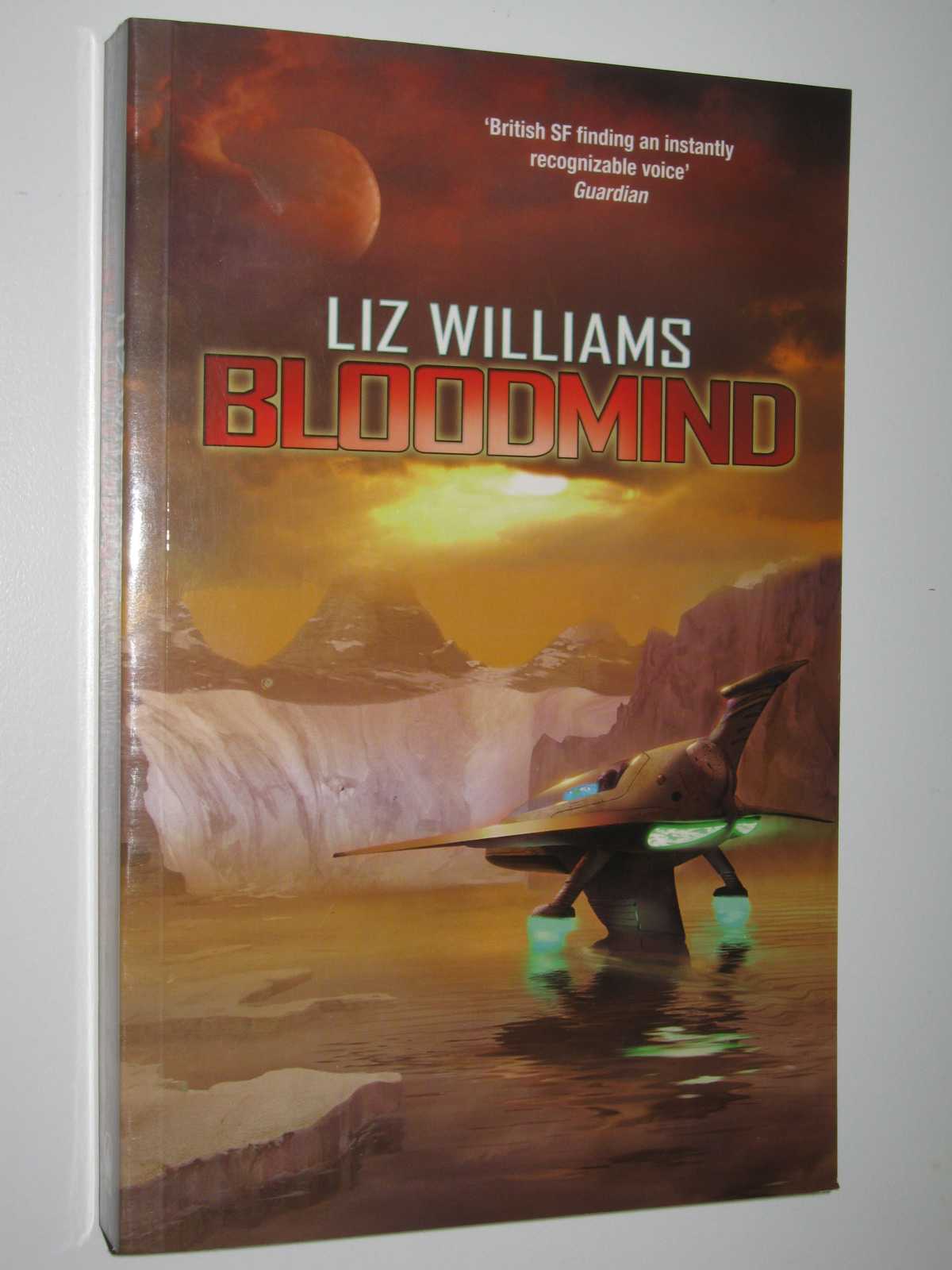 293 pages. This book is an unread copy. Covers have no creasing or wear. Spine is uncreased. Remainder mark on page edges. Pages are lightly tanned. Vali Hallsdottir has returned to her home world of Muspell to discover that her nation is in chaos, preparing to face invasion from the neighbouring country of Darkland. When her friend and mentor Idhunn is brutally murdered and her spine removed and stolen, Vali falls under suspicion and is held by the army of the Morrighanu, but released by a mysterious force. Having nowhere else to run, she travels across the northern ice field to the hostile glacier territory of Darkland, where she meets an old enemy, Thorn Eld, a member of the elite security force known as the vitki. Eld tells her that Darkland has spawned a rogue assassin, a female vitki killer known as Skinning Knife and despite their differences Vali and Eld decide to join forces and track down the vitki's most lethal weapon. Together, they are going to face some dangerous questions about the nature of Skinning Knife herself, and her impact on their world . Quantity Available: 1. Category: Science Fiction & Fantasy; ISBN/EAN: 9781405055499. Inventory No: 08100037. Paperback 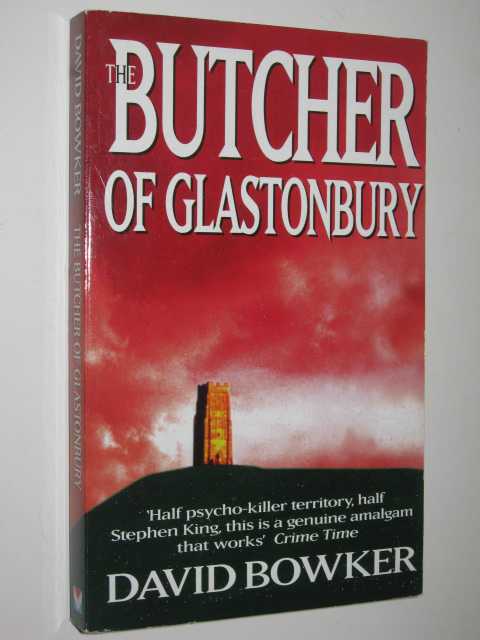 The Butcher of Glastonbury 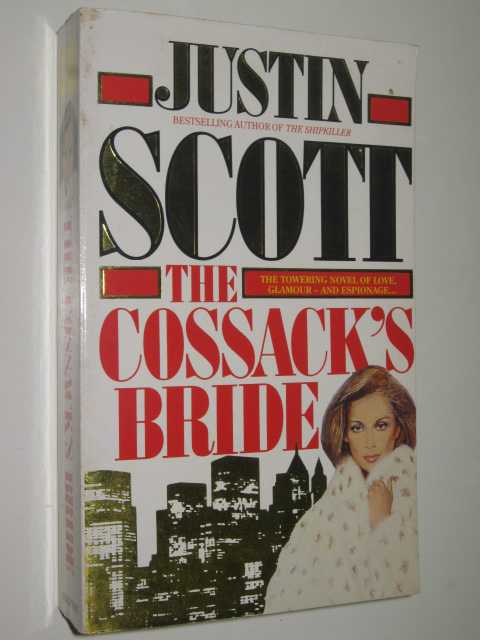 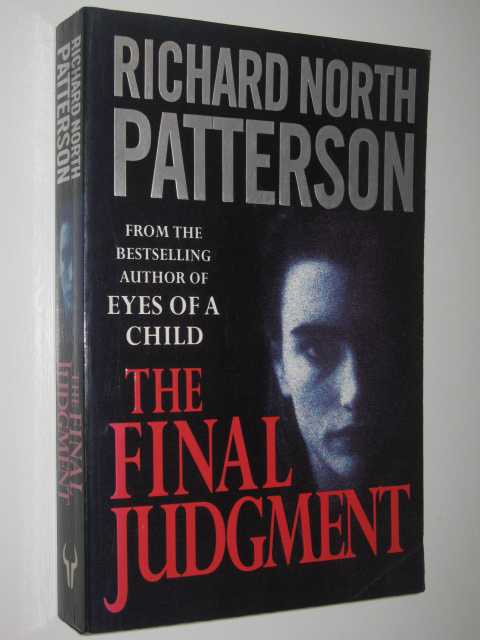 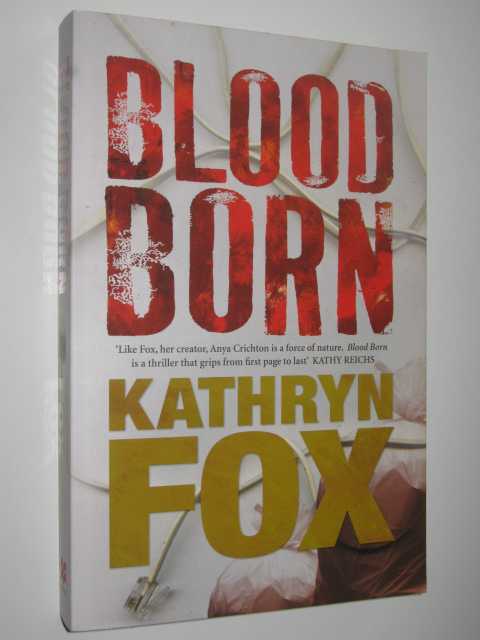 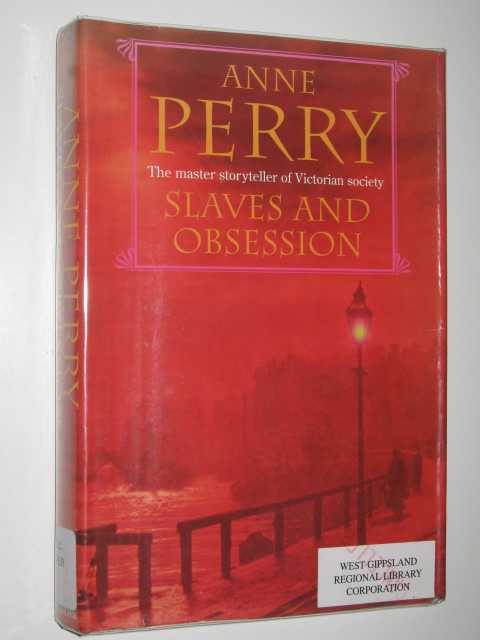 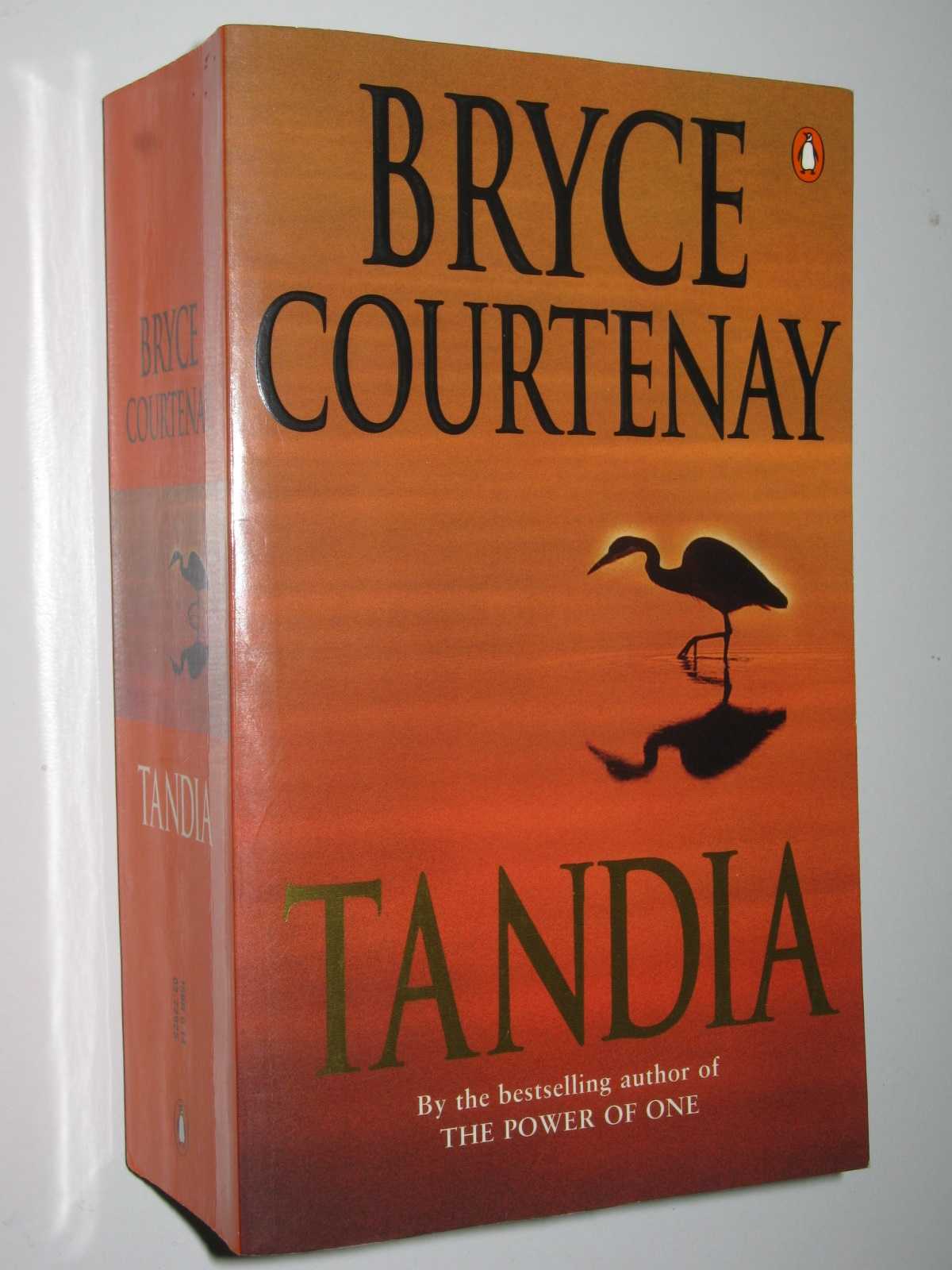 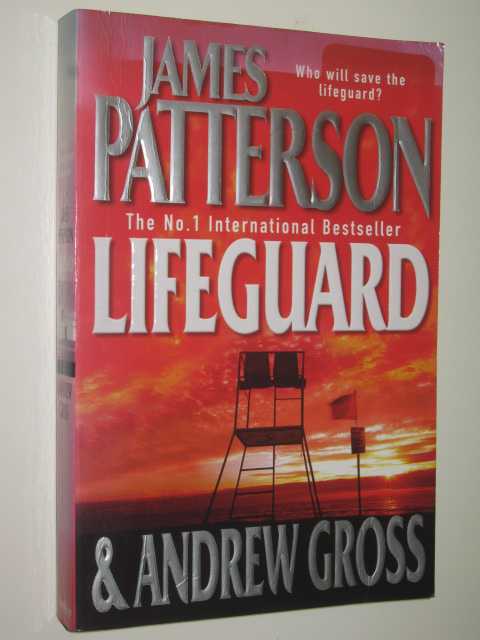