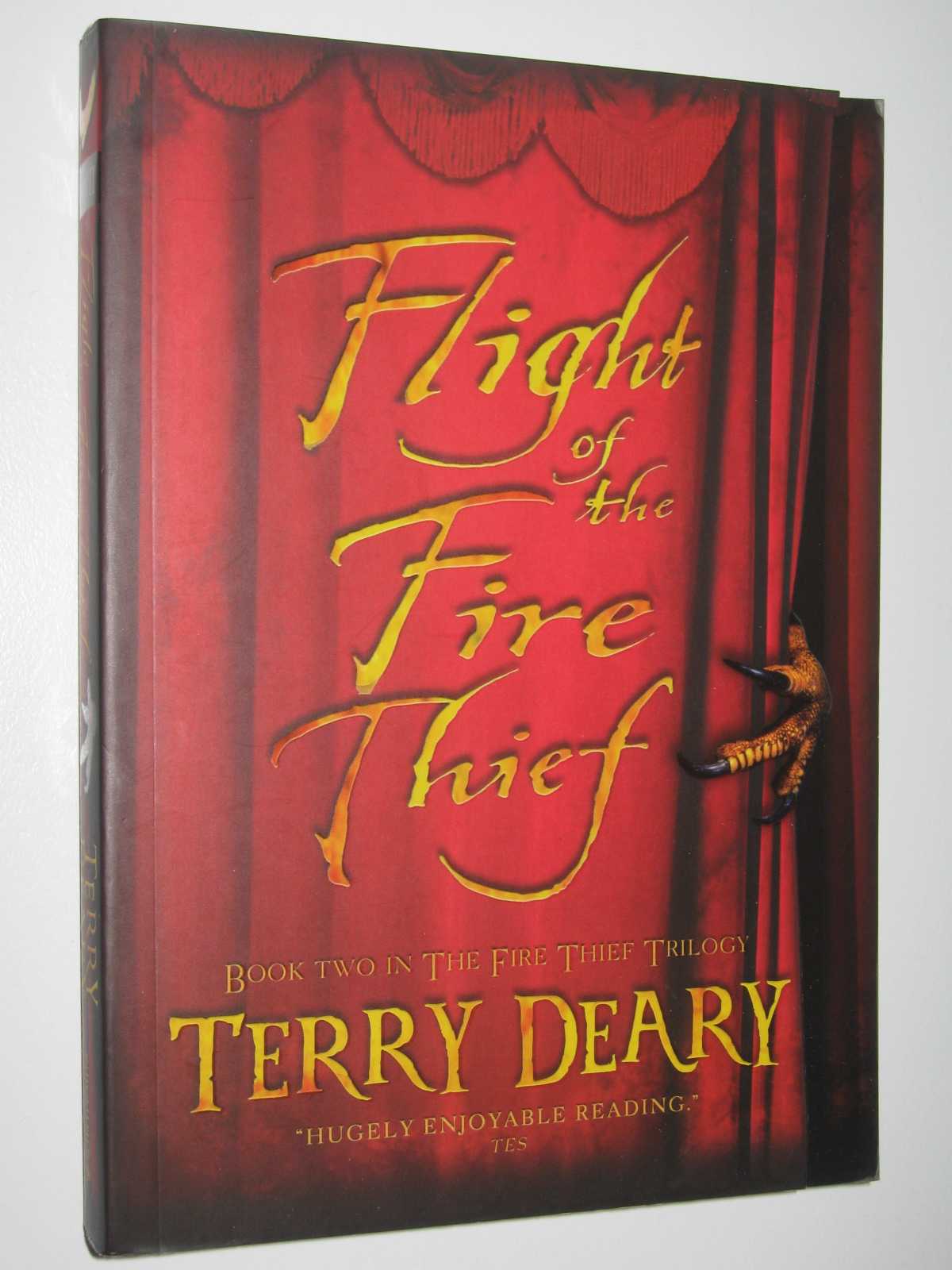 Flight of the Fire Thief

223 pages. Multiple copies of this title available. This book is an unread copy. Covers have no creasing or wear. Spine is uncreased. Pages are clean and unmarked and in excellent condition. It's 1795 and plucky 12 year old Nell and her crafty Pa are swindling Eden City with their travelling stage show. Meanwhile, up on Mount Olympus, Zeus and Hera are bickering as never before. Their latest plan for Troy can only end in disaster. Prometheus has a soft spot for humans in need, but using his powers to help his new friends Nell and Pa will lead to trouble! Much hilarity ensues as the Trojan War battle parallels events in Eden City. International bestselling author Terry Deary reinvents the myth of Prometheus, the Titan who stole fire from the gods and gave it to the human race. To escape the gods' revenge, Prometheus travels through time to a murky metropolis called Eden City. There, he befriends a motley assortment of comic characters and learns what humans have done with his gift of fire.Zeus and Hera are sick of the Trojan War dragging on. Zeus says he has a plan to put an end to it. Meanwhile in Eden City, in 1795, young Nell and her pa are travelling with their carnival of danger, fleecing people of their money. In Troy Zeus shapeshifts and tells Paris about Achilles' weakness - his vulnerable heel. This should give Paris an edge and lead The Trojans to victory. Paris and Achilles are killed and go to Hades, where the dead reside. Nell and Pa get rumbled but persuade the people of Eden City they will come back with guns for them (they need guns to defend themselves from invading Wild Folk). Paris and Achilles convince the Avenger to let them join the hunt for Prometheus.Prometheus crashes into Nell and Pa's balloon and agrees to help them escape from Eden City. Zeus keeps shapeshifting and Nell, the Avenger and Prometheus get involved in an increasingly heart-stopping pursuit. There are parallels between the besieged Troy and Eden City besieged by the Wild Folk - Theus and Nell even take a wooden horse to Eden City's walls. Nell has to retrieve Prometheus' wings for him to escape the Avenger. She manages to deceive him just in time. Prometheus escapes and Nell and Pa flee in their hot air balloon, leaving the Avenger cursing once again. He swears he will get Prometheus next time. Quantity Available: 2. Category: Children & Young Adult; Teenage Fiction; ISBN/EAN: 9780753417034. Inventory No: 10010176. Paperback

Title: Flight of the Fire Thief 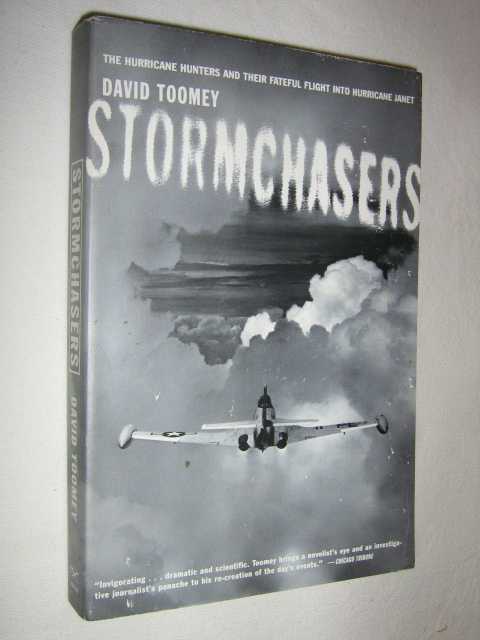 Stormchasers : The Hurricane Hunters and their Fateful Flight into Hurricane Janet 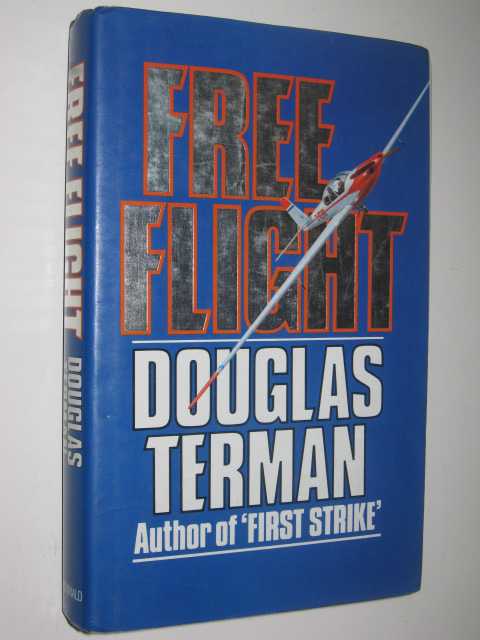 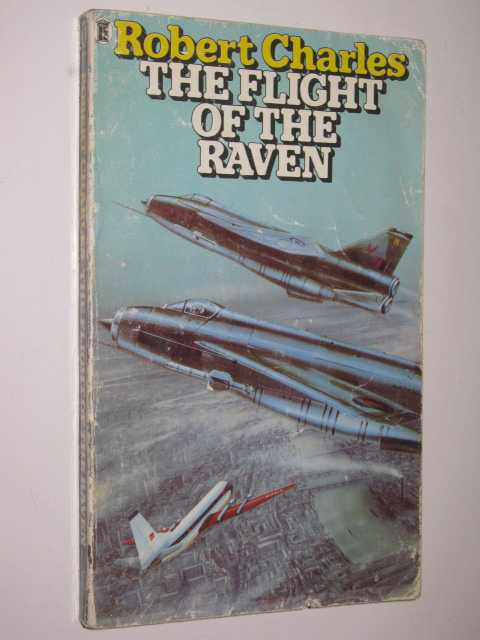 The Flight of the Raven 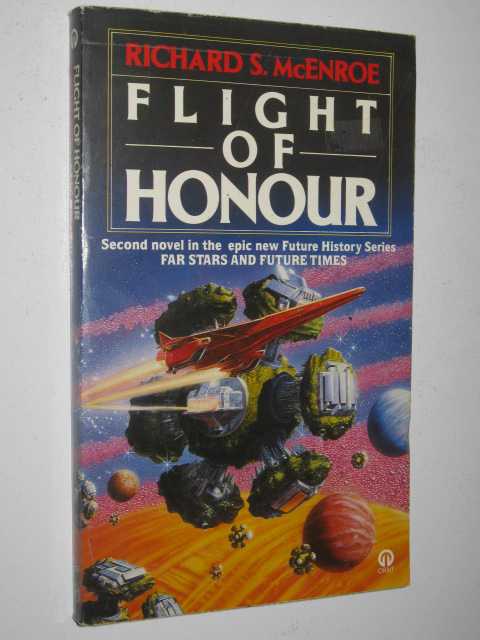 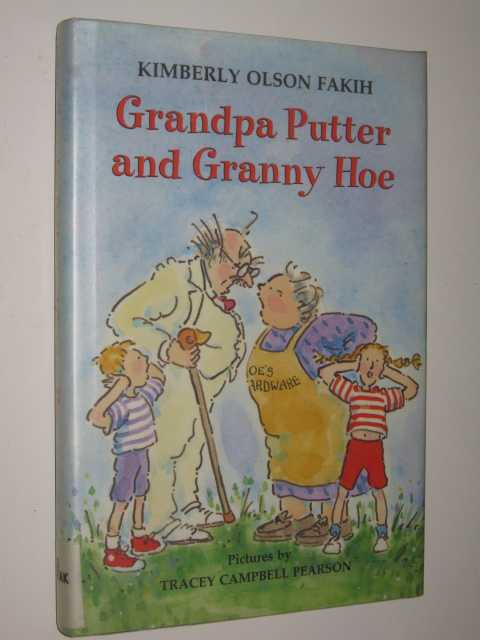 Flight 232 : A Story of Disaster and Survival 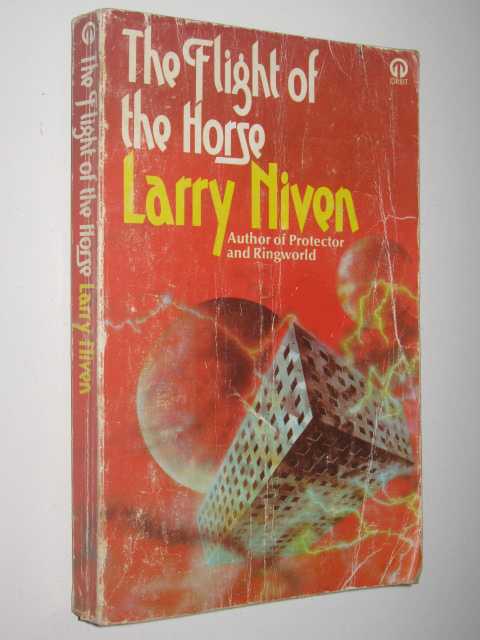 The Flight of the Horse 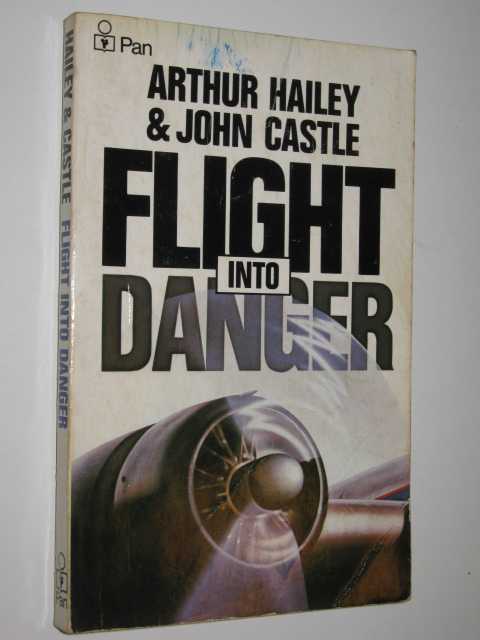 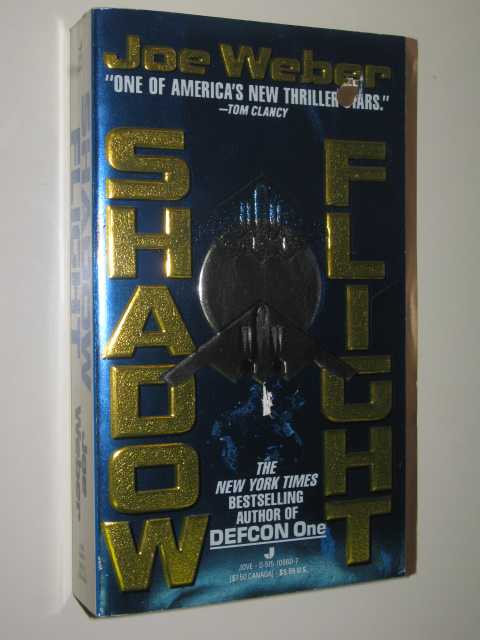 Flight of the Fire Thief