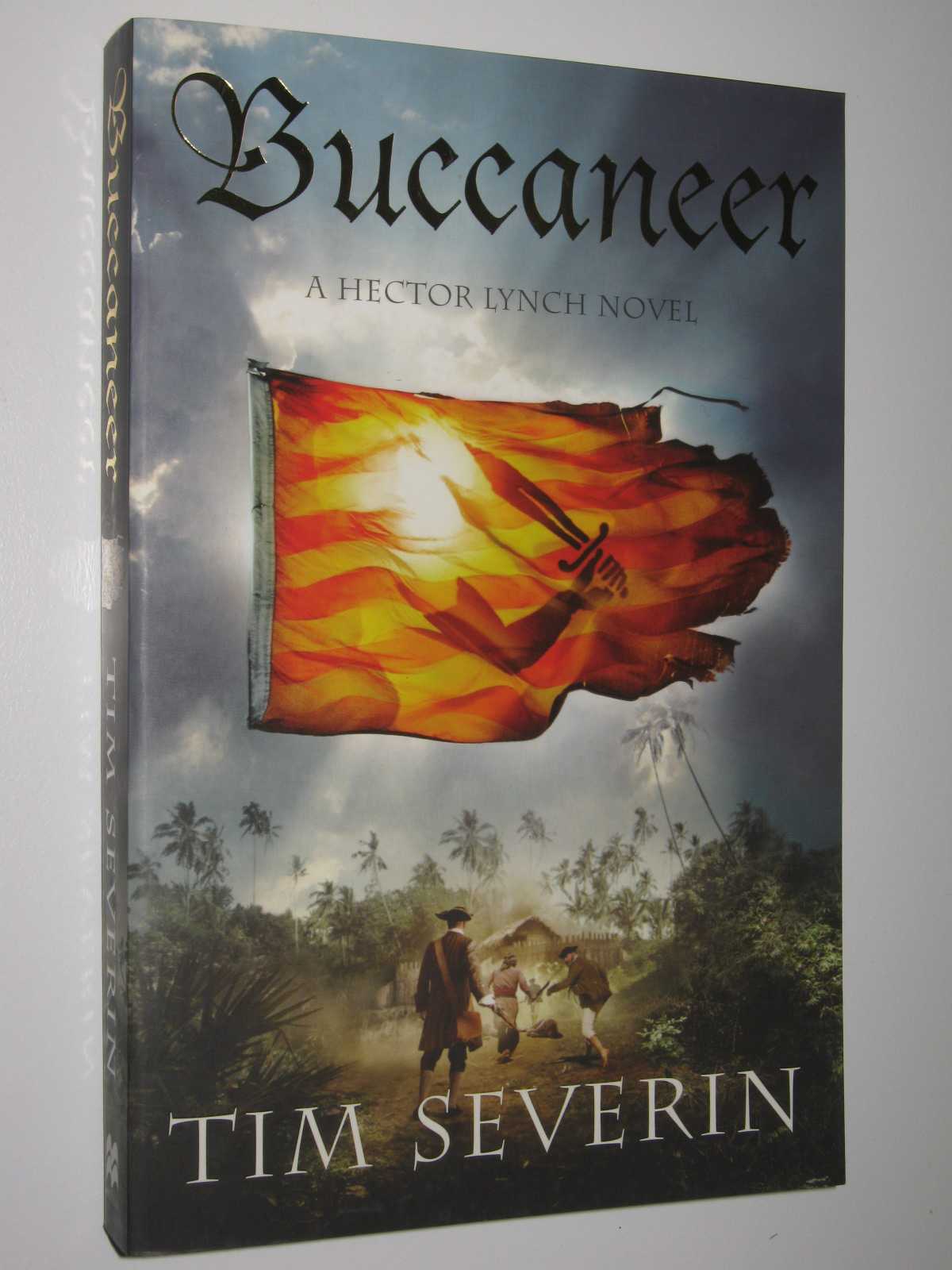 338 pages. Multiple copies of this title available. This book is an unread copy. Covers have no creasing or wear. Spine is uncreased. Remainder mark on page edges. Pages are lightly tanned. Hector Lynch's tumultuous journey continues in this second rip-roaring seafaring adventure by one of Britain's bestselling historical fiction writers.Sailing across the Caribbean, Hector Lynch falls into the hands of the notorious buccaneer, Captain John Coxon. Hector's two friends, Dan and Jacques, are released when Coxon mistakes Hector as the nephew of Sir Thomas Lynch, the Governor of Jamaica - an error that Hector encourages.Coxon delivers Hector to Sir Henry Morgan, a bitter enemy of Governor Lynch. The captain is expecting to curry favour with Henry Morgan but is publicly humiliated at a Christmas ball held in Morgan's grand Jamaican home when it is revealed that Hector is not a member of the Governor's family. From then on, Coxon seeks to revenge himself on Hector and the young seafarer finds himself on the run again. On his new journey he falls in love for the first time, gets caught in a deadly hurricane and merely survives another shipwreck. Eventually he teams up again with his old friends Dan, Jacques and the group joins an expedition along the Panama coast. Their aim is to raid one of the biggest Spanish gold mines, but their plans are soon interfered by some angry Spaniards.and their clash has even more dramatic consequences. Quantity Available: 6. Category: Fiction; Historical; ISBN/EAN: 9781405088930. Inventory No: 09010092. Paperback 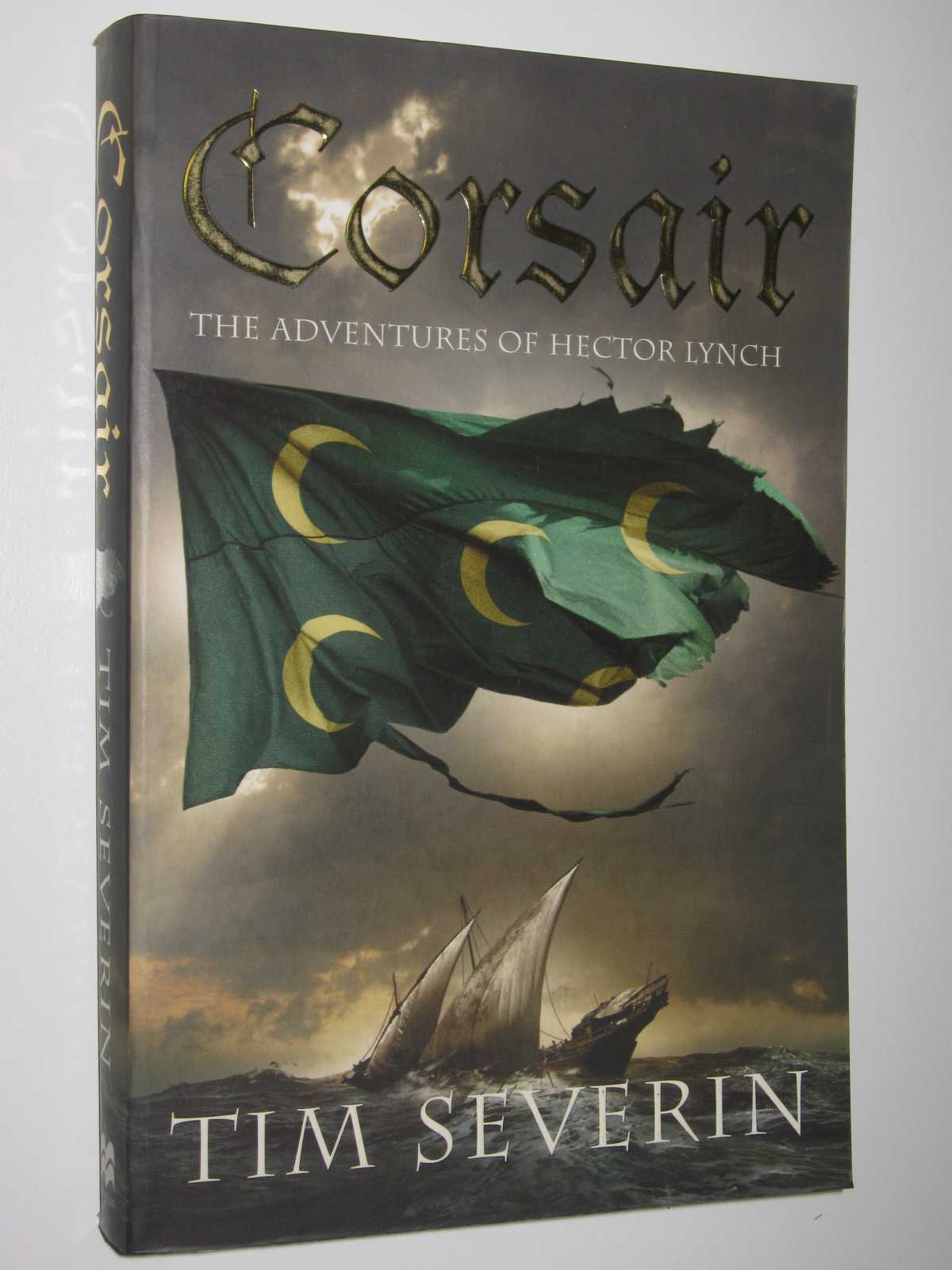 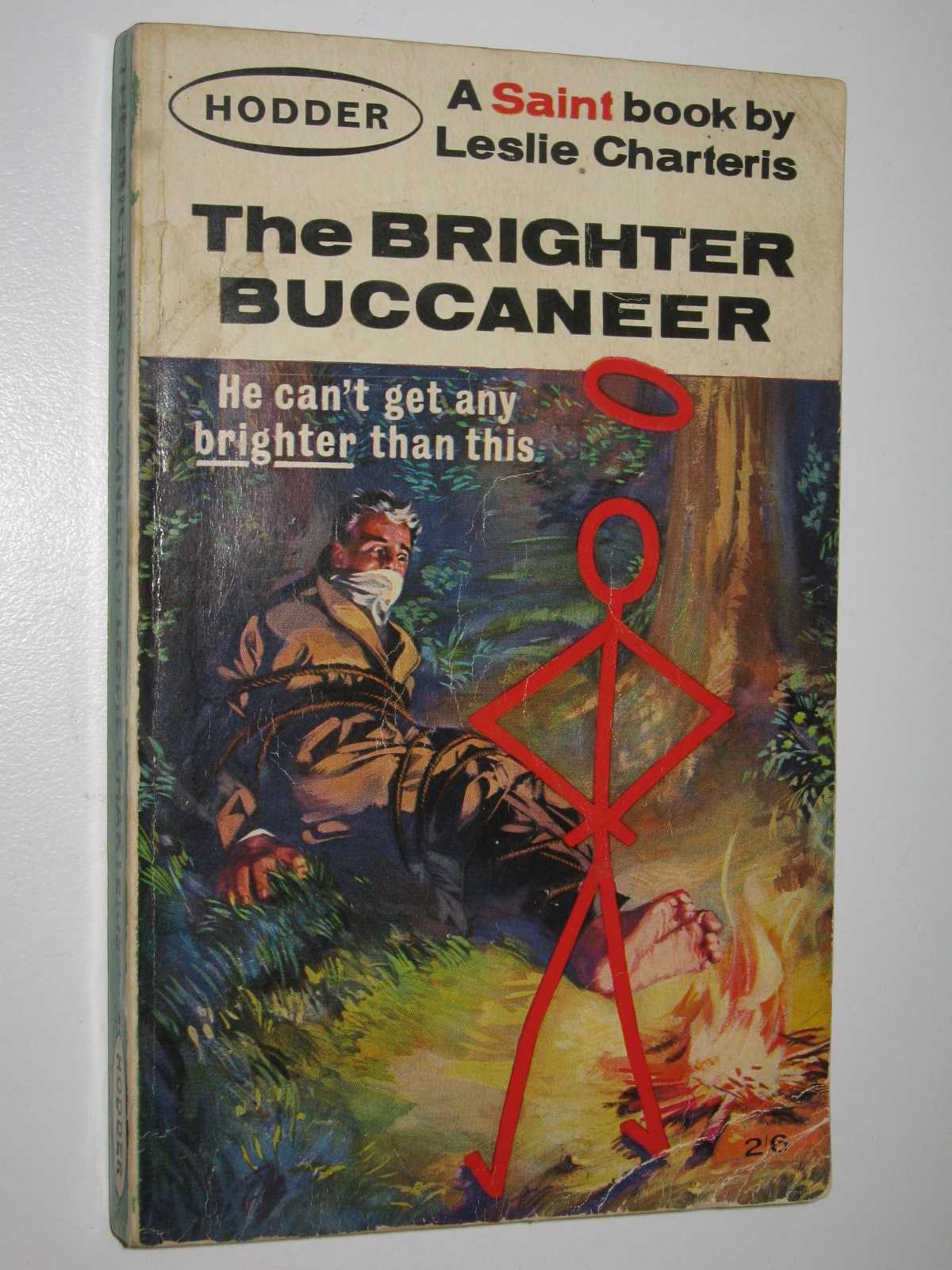 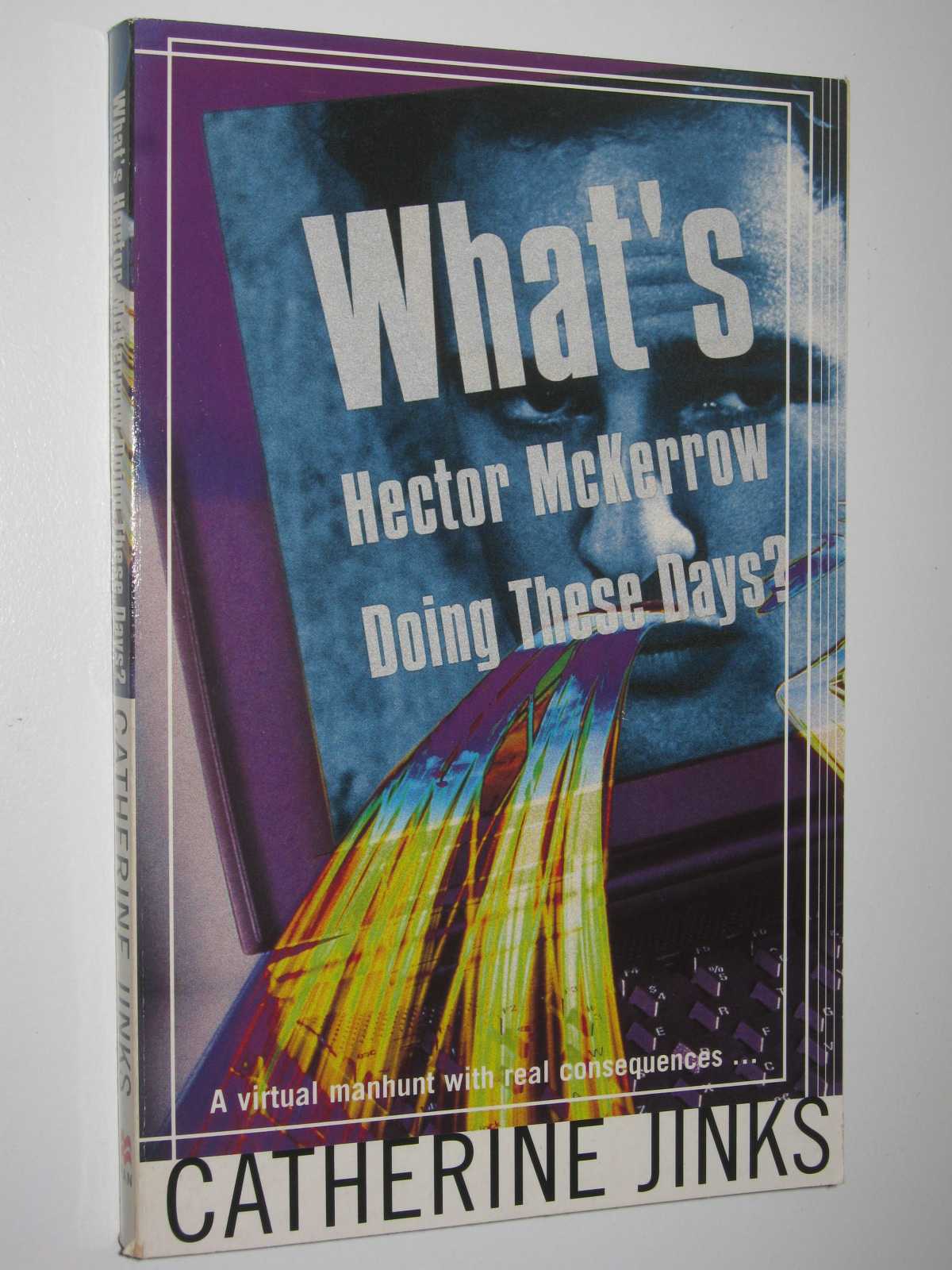 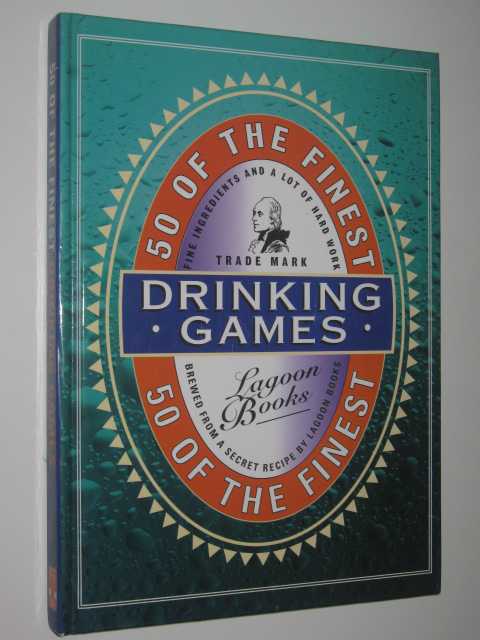 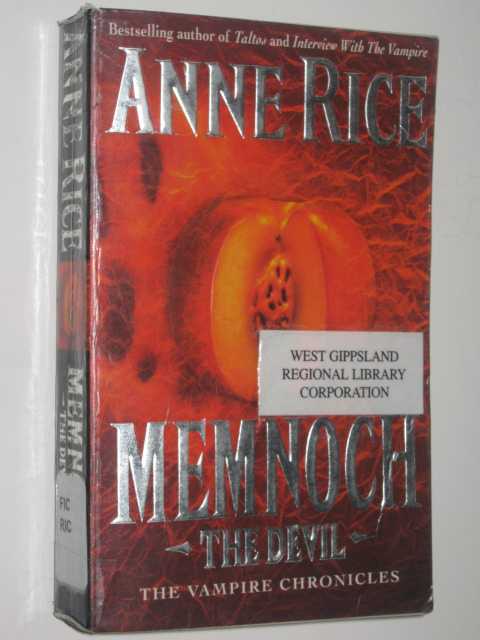 Secret Sin of Septimus Brope and Other Stories 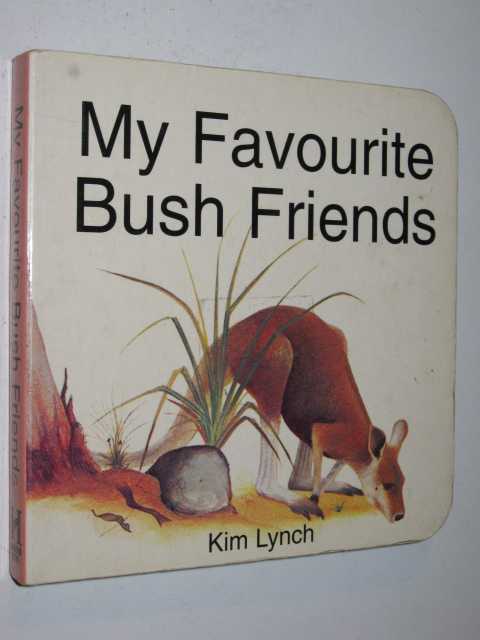