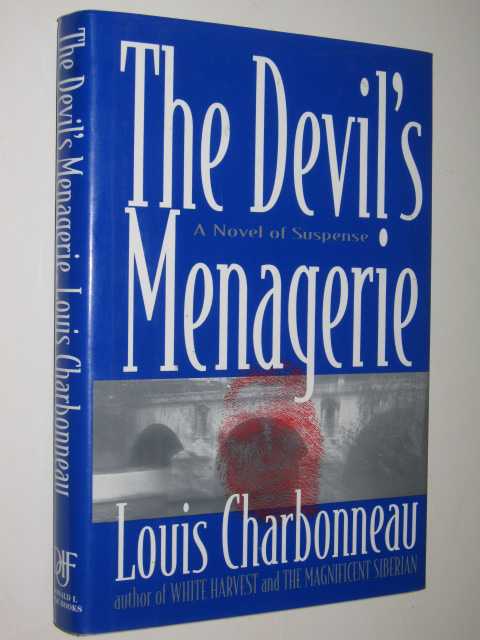 First end page has had top cut off (probably to remove previous owner's name) but otherwise book is in fine condition. Eight years ago in Allied-occupied Germany, underneath a bridge obscured by a night fog, the raging heart of a young American soldier - one of thousands of faces in the ranks - exploded in a brutal, seemingly incomprehensible murder that remains unsolved. Now, that soldier has secretly returned from overseas to find his former wife married to another man, his own child being raised by a stranger - and the rage that still burns inside him escalating once again to an uncontrolla... View more info